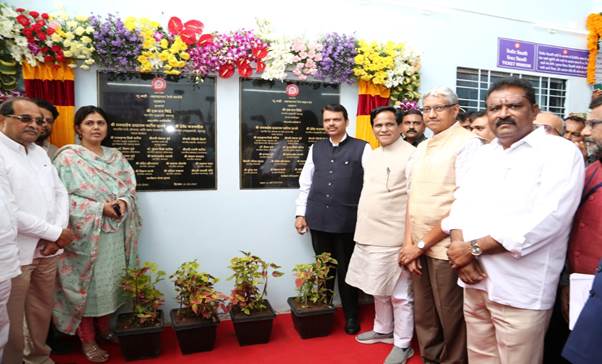 •             The DEMU service will ensure better connectivity to residents of the New Ashti-Ahmednagar belt and nearby areas.

•             It will promote local trade and industries and thus boosting socio-economic growth of the Marathwada region.