Union Minister Dr Jitendra Singh says, under Prime Minister Narendra Modi, the Central Administrative Tribunal (CAT) achieved a disposal rate of 91% in five years and there continues to be a steady rise in the disposal of cases

Union Minister Dr Jitendra Singh says, under Prime Minister Narendra Modi, the Central Administrative Tribunal (CAT) achieved a disposal rate of 91% in five years and there continues to be a steady rise in the disposal of cases

Newly appointed Chairman of CAT Justice Ranjit Vasantrao More called on Dr Jitendra Singh and discussed the modalities to achieve almost zero pendency of cases as mandated by the Prime Minister. He said, Modi Government is committed to Transparency and “Justice for All” and the people-friendly reforms taken in the last eight years have benefitted the entire country.

Dr Jitendra Singh said that over 91 percent disposal rate was achieved from 2015 to 2019 under Modi Government, while it was around 89 percent from 2010 to 2014, during the UPA regime. The Minister also referred to clarification by Justice L. Narasimha Reddy, former Chairman, Central Administrative Tribunal that in 2020, the Tribunal recorded the disposal rate of 104 percent despite appointment of Members was delayed on account of the pendency of a Public Interest Litigation in the Supreme Court.

The Minister informed that despite the crippling effects of COVID, CAT benches tried their best to dispose of cases through online mechanisms. During the pandemic situation in 2020 and 2021, a total of 55,567 cases were instituted. Despite the adverse situation, about 30,011 cases were disposed of, with a disposal percentage of 54. In 2021 the disposal rate was 58.6 percent and this was despite the fact that around 18,845 old pending cases of Jammu &Kashmir High Court were transferred to the Jammu Bench of CAT.

On measures to strengthen CAT, Dr Jitendra Singh informed that as on date, recommendations of the Search-cum-Selection Committee (SCSC) have been received in respect of 33 Members and a proposal in respect of 33 Members, CAT has been submitted for seeking the approval of the Competent Authority. The Minister said that in the last week of July, 2022, foundation stones of the construction of Court-cum-office building of the Guwahati Bench of Central Administrative Tribunal and Lucknow Bench of CAT are steps towards this direction. 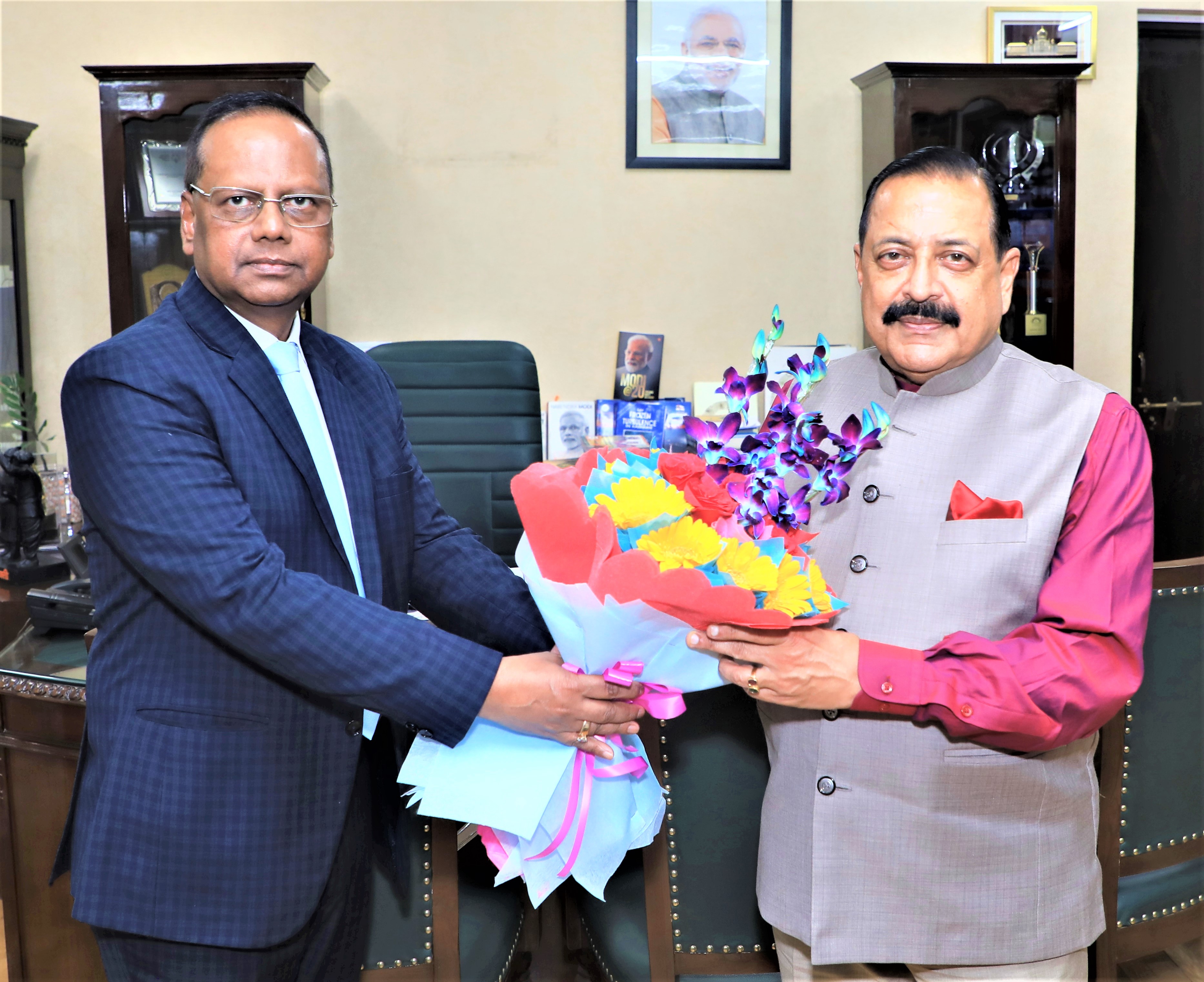 Administrative Tribunal (CAT) was constituted on 01.11.1985 under the ‘The Administrative Tribunals Act, 1985’ for adjudication of grievances and disputes arising out of the conditions of service of an employee appointed to the public services and posts in connection with the affairs of the Union. CAT has 19 regular Benches, 17 of which operate at the principal seats of High Courts and the remaining two at Jaipur and Lucknow.

CAT has a sanctioned strength of 70 Members including Chairman (35 Judicial and 35 Administrative). As per the Tribunal Rules, 2021, Chairman can be either Judicial Member or Administrative Member. At present, Chairman, CAT is from the Judicial Stream. Selection of Members in CAT could not be done earlier due to various ongoing court cases in Supreme Court/ High Courts challenging the act/ rules governing the appointment of Members of Tribunals. Hence, the selection process could be initiated only after notification of the Tribunal Reforms Act, 2021 and Rules made there-under.

Out of 19 Benches, 09 Benches have been working from their own buildings and 07 Benches have been working from the space provided by the CPWD in GPOA and 03 in rented buildings. The building for the Jabalpur Bench was completed last year and Jabalpur Bench has shifted to its new building w.e.f. 26.06.2021.During the Financial Year 2022-23, a fund of ₹. 25.00 Crore has been allocated to CAT for construction of buildings for its benches at Lucknow and Guwahati.