Speaking on the occasion, the Minister reiterated Prime Minister Shri Narendra Modi’smantra of‘Jai Anusandhan’ which he added to the slogan ‘Jai Jawan, Jai Kisaan, Jai Vigyan’in his 76th Independence Day.He said that this will be a pièce de résistance and form the bedrock of India’s economic growth in the coming decade and beyond.The Minister shared India’s determination to pool every bit of her resource to make this decade as India’s Techade as well as for becoming self-reliant. Strengthening research collaborations with India is a win-win for all, he added.

Shri Pradhan further said that India and Australia have a promising research partnership. He welcomed the Group of Eight universities for further intensifying our research collaborations as well as embracing new opportunities for fulfilling mutual and national priorities and for providing scalable solutions to global challenges. 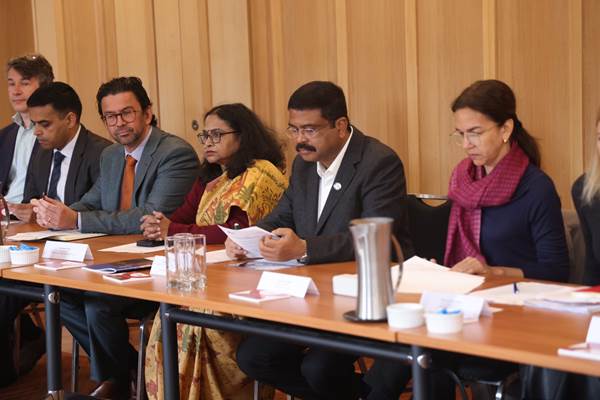 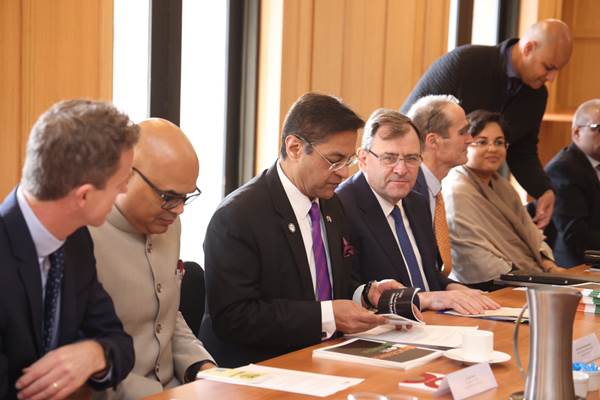 The Minister also interacted with the representatives of Australian Government academicians of Monash University and members of Australia Indian Chamber of Commerce at the dialogue on ‘Emerging Opportunities for Collaboration in Education, Research and Skill Sectors’. The Minister said that the Prime Minister has stressed on evidence-based research and has given the mantra of ‘Lab-to-Land’ and ‘Land-to-Lab’ for ensuring progress, welfare and well-being of mankind. India is vigorously making efforts to inculcate curiosity-driven research and innovation at all levels, he further added. 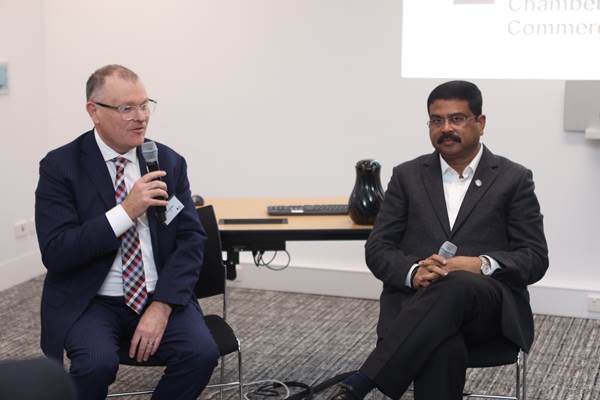 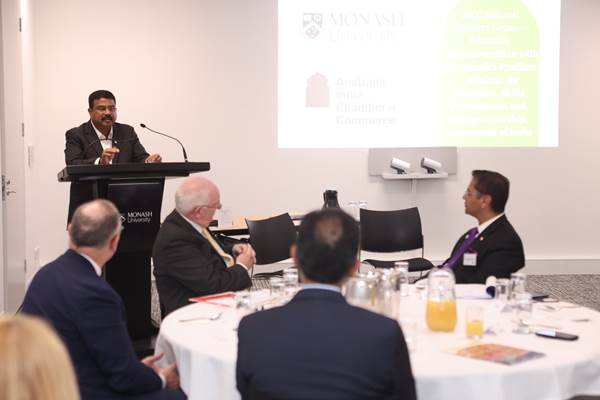 Shri Pradhan also had a lively interaction with Indian students studying in Melbourne. He was happy to learn about their academic experiences and said that he was enriched by their ideas on establishing India as a knowledge superpower. 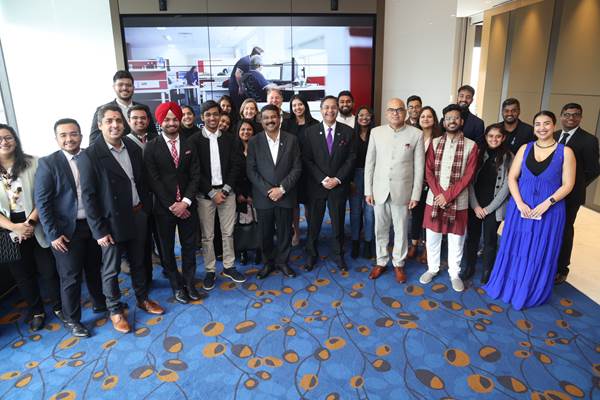 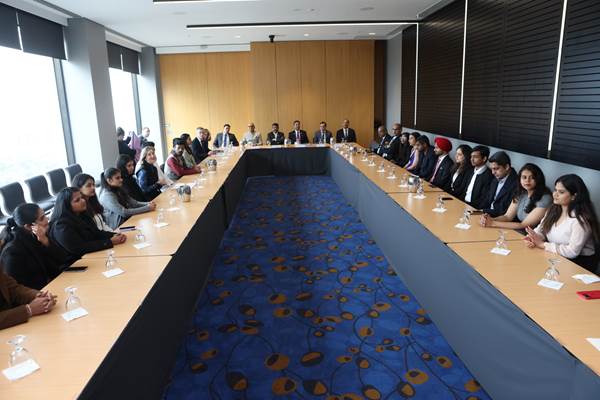