Both sides agreed to deepen cooperation in education and skilling 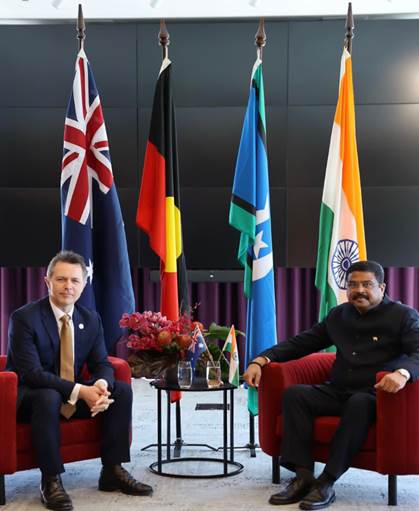 During the Bilateral meeting, the Ministers had fruitful discussions on further strengthening cooperation in education, skill development, research, innovation, and entrepreneurship. Shri Dharmendra Pradhan welcomed Australian universities and skilling institutions to set up their campuses in India and explore areas of collaboration with Indian institutions. He also invited HE Jason Clare to visit India by the end of this year. Ministers also agreed to expand the cooperation in learning, skilling and research with a view to make education a key pillar under the India-Australia Comprehensive Strategic Partnership.

In the 6th meeting of the Australia-India Education Council, Shri Pradhan said that AIEC is a highly effective forum to further advance ties and boost engagements in education, skill development and research priorities. He invited Australian team to hold the 7th meeting of the AIEC in India next year. 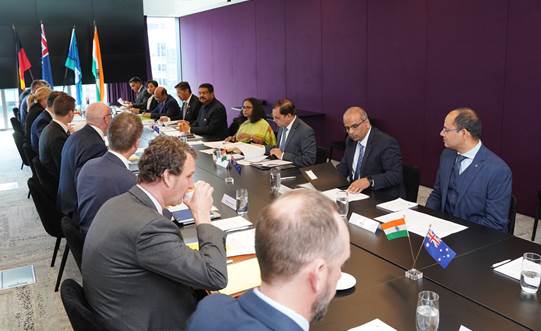 Shri Pradhan stressed on the research collaboration between the two countries in the areas of Ayurveda, Yoga, Agriculture, etc. He called for collaboration in skill certification and areas like mining, logistics management, etc. He further said that India has set up Digital University and Gati Shakti University for which the two countries can work together to develop curriculum and other aspects.

Shri Pradhan also raised the issue of pending visas of Indian students going to Australia. The Australian Minister has assured cooperation in expediting the pending visas. Later, the Ministers also held a Joint Press Conference in which they announced establishment of a working group on transnational education to build shared understanding of the regulatory settings in both countries and promote opportunities for two-way mobility of institutions. Shri Pradhan reiterated that India remains committed to build knowledge bridges and deepen bilateral engagements with Australia in education, skilling and research for mutual growth and prosperity. 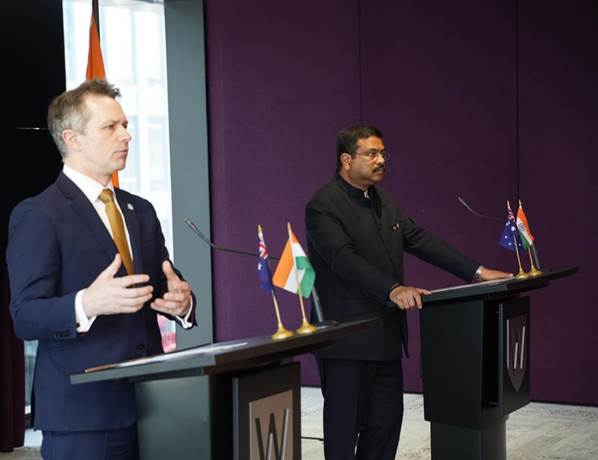 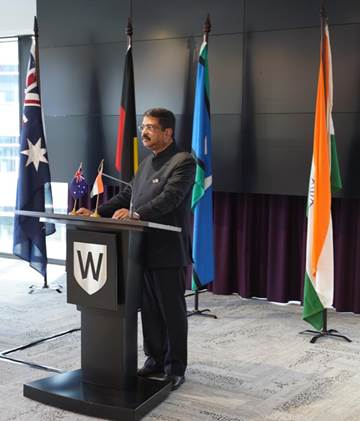 Along with HE Sarah Mitchell MLC, NSW Minister for Education, Shri Pradhan will be visiting a school. He will also visit TAFE NSF and The University of New South Wales (UNSW) based in Sydney, where he will be interacting with the Vice-Chancellors and senior representatives of the Australian Government, Department of Education.