CHIEF OF THE AIR STAFF FLIES INDIGENOUS AIRCRAFT AT BANGALORE

CHIEF OF THE AIR STAFF FLIES INDIGENOUS AIRCRAFT AT BANGALORE

Air Chief Marshal VR Chaudhari, Chief of the Air Staff (CAS) was on a two day visit to Bangalore. He flew three indigenous platforms, Light Combat Aircraft (LCA)Tejas, Light Combat Helicopter (LCH) and Hindustan Turbo Trainer-40 (HTT-40), which are being inducted into IAF as part of its drive towards Atmanirbharta.

CAS was demonstrated the capabilities of the LCH and HTT-40 as well as updates on the Tejas. He also interacted with the designers and test crew to understand the current status and future plans.

On 06 August 2022, CAS delivered the Air Chief Marshal LM Katre Memorial Lecture which was attended by serving & retired officers of IAF, HAL and other stakeholders from the aerospace industry. The CAS spoke on ‘Capability and Force Development Plans of IAF’ towards making it a future ready combat force. 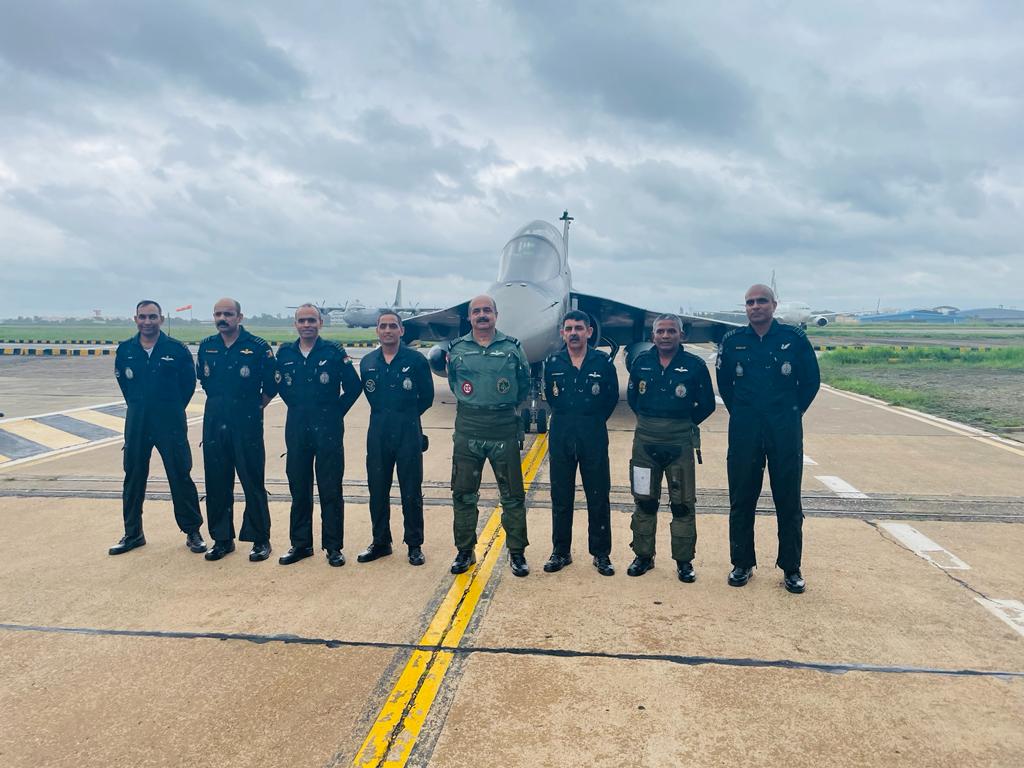