25 members participated in the meeting 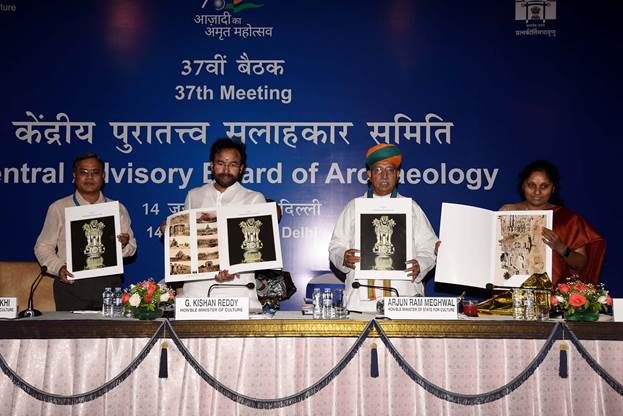 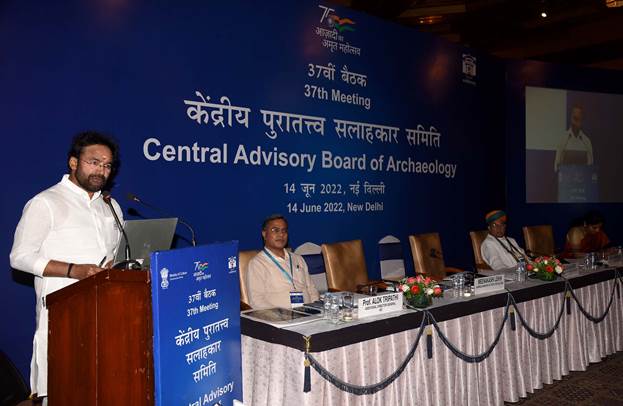 Speaking on the occasion, Union Minister Shri G. Kishan Reddy informed the house that the Union Government in Budget speech 2020 and 2021 declared 5 sites of significant cultural importance iconic sites, these sites are being developed as per international norms – Rakhigarhi (Haryana), Hastinapur (UP), Dholavira (Gujarat), Sibsagar (Assam) and Aadichanallur (Tamil Nadu). He highlighted that India recently got elected as member of World Heritage Committee of UNESCO for a four year term from 2021 to 2025 and also as many as 9 new sites (including the site of Nalanda Mahavihara Bihar, historic city of Ahmedabad, Jaipur, Kakatiya Rudrappatemple of Telangana, Dholavira in Gujarat) got inscribed in UNESCO World Heritage sites which takes India’s count to 40 in UNESCO World Heritage list. He further stated that 241 antiquities are now being brought back to India of which 228 were brought back since 2014 from various countries like USA, Australia, UK, Singapore, France and others and also excavations were done at sites like Sinauli, Vadnagar, Kodumanal, Gottiporulu. Epigraphy wing has also done a lot of work;more than 3500 inscriptions across the country were discovered and deciphered. 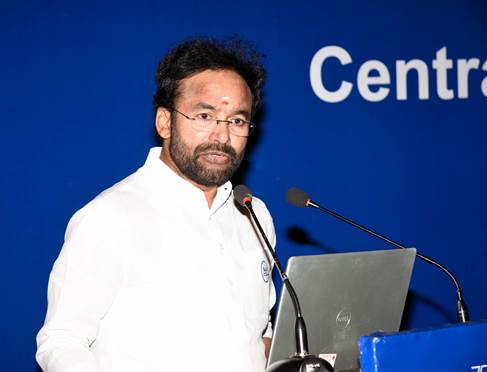 The Minister added that Govt. is working on an amendment to the Ancient Monuments and Archaeological Sites and Remains (AMASR) Act, 1958 to make it more “flexible and friendly.” He asked for an active participation of ASI in the the ‘Har Ghar Jhanda’ campaign for 75th Independence day celebrations. The minister added that a good opportunity is coming for India when it will be hosting G20 countries, the meeting will take place in important places that will include ASI sites also.

Speaking during the meeting the Minister of State for Culture Shri Arjun Ram Meghwal said that ‘a standardization should be made for the inclusion of site/monument in ASI list, and if need may be arise monuments can also be dropped from the list.’ He said that under the able leadership of Prime Minister 228 antiquities were brought back to India since 2014 while earlier only 13 were brought back. He further said that there is need to find a solution to present our heritage sites to world community with a much holistic approach. He added that ASI will get a good chunk from the 10 lakhs job vacancies as announced recently and the coming opportunity of G-20 needs to be fully utilized.

During the meeting 42 resolutions from members were deliberated. Matters pertaining to excavations, manpower, training, conservation, collaboration with universities among other issues were discussed.