India is carrying Buddha’s message of peace to the world :  Shri Kiren Rijiju

The four Holy Kapilvastu  Relics of Lord Buddha reached Mongolia for an 11-day exposition today along with the 25-member delegation, led by Minister of Law and Justice, Shri Kiren Rijiju accompanying the sacred relics. The holy relics were received with great reverence and ceremoniously at the Ulaanbaatar International Airport by the H.E Ms Ch Nomin,Culture Minister of Mongolia; Ms Saranchimeg,MP/Chairperson of India Mongolia Friendship Group; Advisor to the President of Mongolia, Mr Khamba Nomun Khan and a large number of monks among other dignitaries. 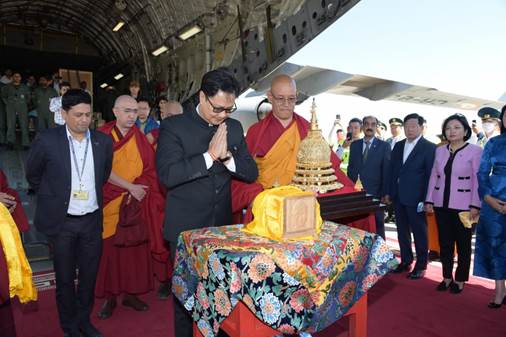 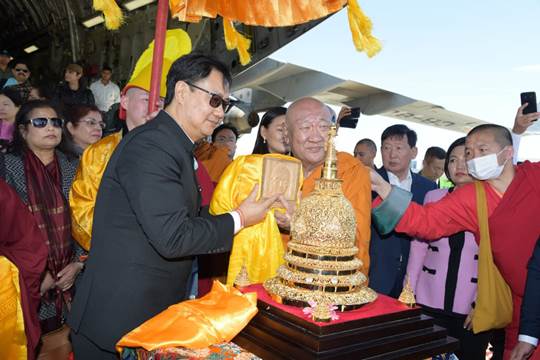 On the occasion Minister of Law and Justice, Shri Kiren Rijiju said that the historical relations between India and Mongolia will further strengthen with the coming of relics from India to Mongolia.

Union Minister also said that through the delegation India is carrying Buddha’s message of peace to the world.

Union Minister also informed that the main Buddha statue in the Gandan Monastery was gifted by Prime Minister Shri Narendra Modi in 2015 to the people of Mongolia and it has been installed in 2018. 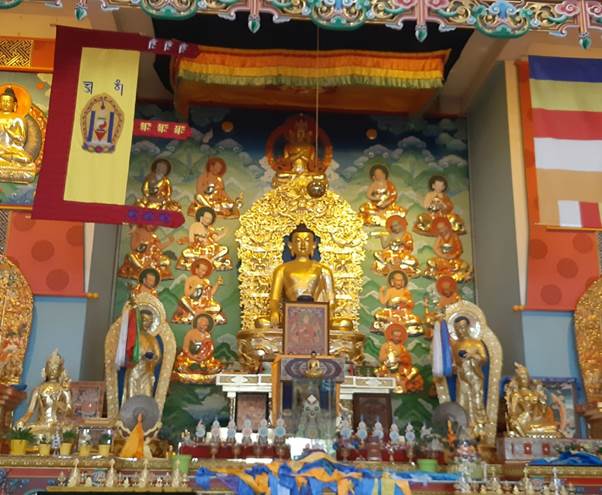 The Union Minister also said that people of Mongolia enjoy a strong bond  with India and look upto  India as source of wisdom. India occupies a special position in the hearts and minds of people of Mongolia, he added. Earlier last evening, the Holy Relics left India from Delhi with the delegation,  after customary ceremonies. These  Relics belong to 22 of the special Relics kept in National Museum of Culture Ministry. 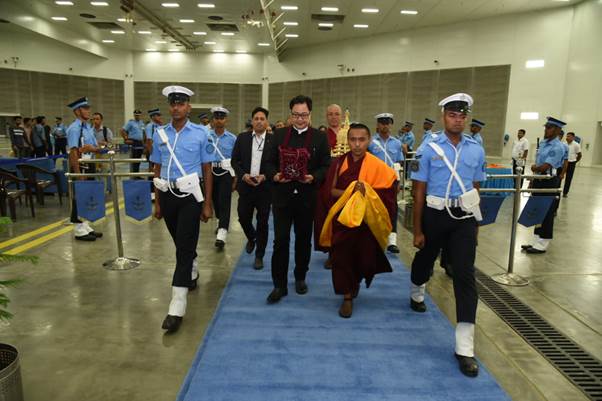 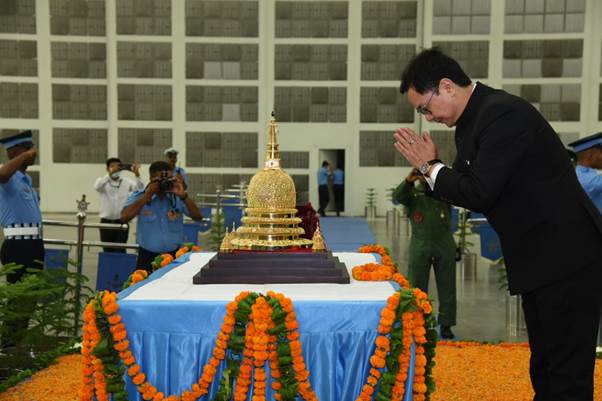 Loading...
Newer Post
Project for Six-laning of NH-140 from Chittoor to Mallavaram in Andhra Pradesh to be completed by 30 Sep 2022
Older Post
No ads promoting online betting, Ministry issues advisory to media
U.S. Citizen Diplomats Take the Lead to Address Community Issues Across the United States and the World