Ministry of Environment, Forest and Climate Change The convergence of people, culture, and rich tradition of Tamilnadu has preserved the unique

Union Minister for Environment, Forest and Climate Change Shri Bhupender Yadav has said, “The convergence of people, culture, and rich tradition of the beautiful state of Tamilnadu has preserved the unique biodiversity of the region.”  This was stated by the Minister in Chennai today during the inauguration of a special exhibition on the occasion of International Day for Biological Diversity. Along with Union Minister of State for Environment, Forest and Climate Change Shri Ashwini Kumar Choubey and Minister for Environment, Government of Tamilnadu Shri Siva. V. Meyyanathan, Shri Bhupender Yadav released a special commemorative postal cover and a book titled  ‘India Natural’ and also conferred the India Biodiversity Awards-2021. 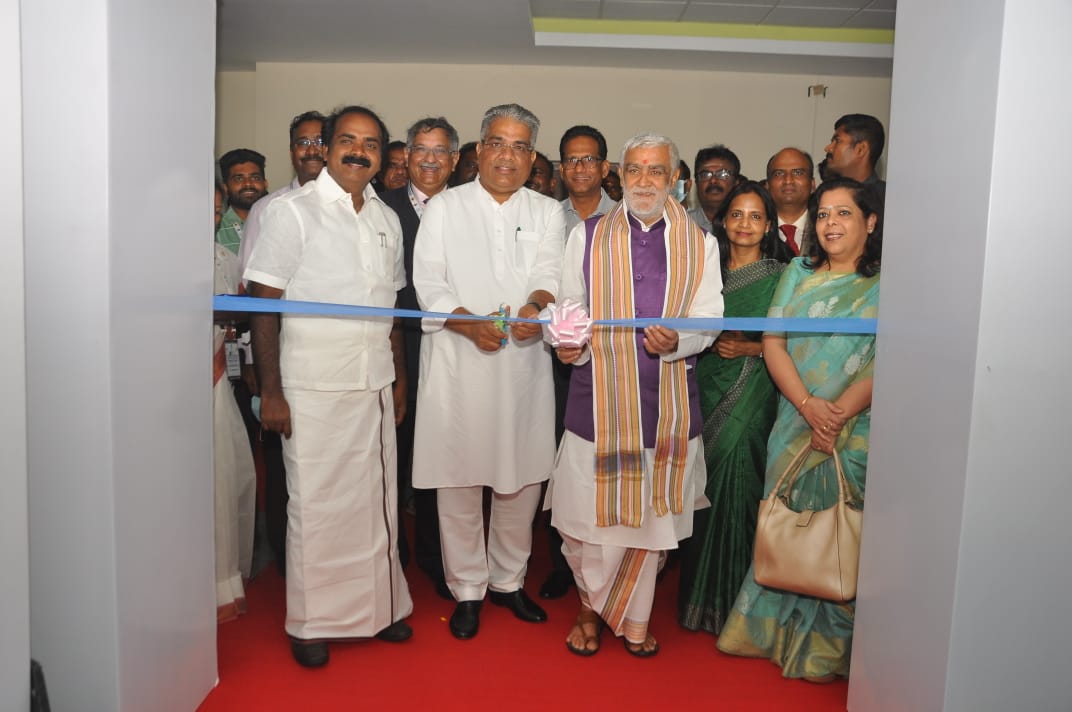 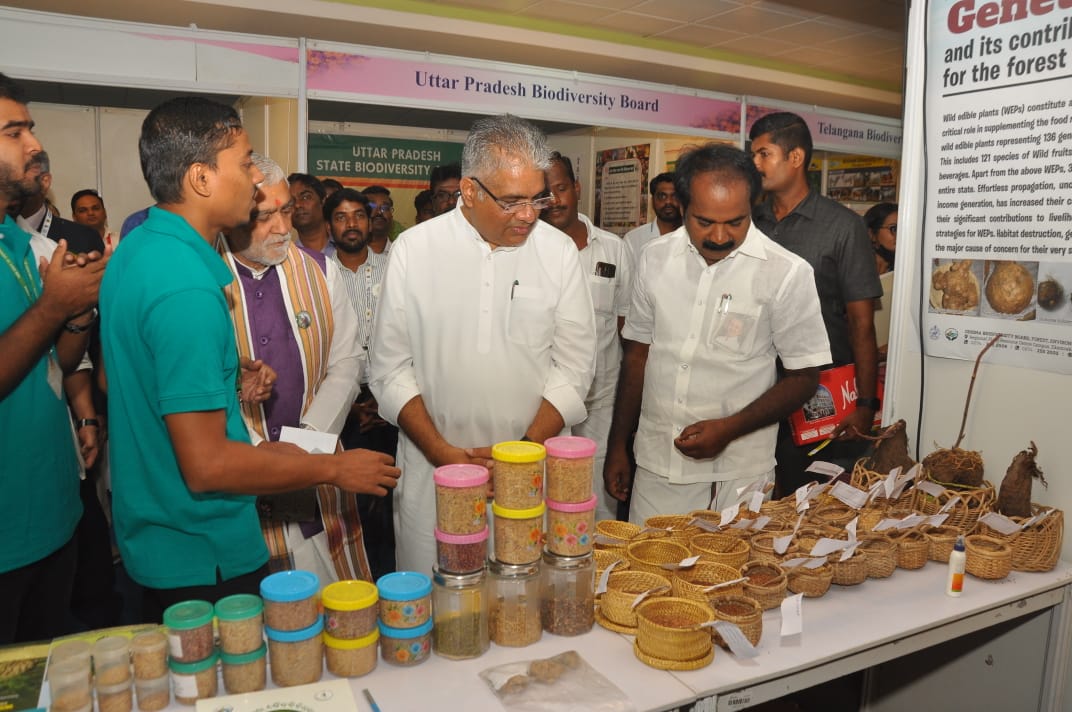 While delivering his speech, the Union Minister appealed to the people to take a pledge to work towards conserving biodiversity and sensitising the youth on the issues of conservation.  “Biodiversity offers us goods and services that provide the world’s natural living infrastructure and are essential for a well-functioning global economy. It is estimated that approximately 40% of the world’s economy is based on biological products or processes. Any effort at conserving and enhancing biodiversity can only succeed if we tackle the challenge of global warming. Global warming has to be urgently brought under control”, he reiterated. Shri Bhupender Yadav also said the Lake Sembakkam, one of the most critical and fragile marshlands of the state is undergoing science-based lake restoration through the efforts of government and civil society organizations. He expressed confidence that this ecological restoration would serve as a role model for other cities in the country. He informed that as a part of access and benefit-sharing (ABS), National Biodiversity Authority and the Tamil Nadu Biodiversity Board (TNBB) are working with the Irula Snake Catchers Industrial Cooperative Society (ISCICS) to provide access to snake venom to a company namely, iSERA Biological Pvt. Ltd which has signed the ABS agreement. According to this, 5% of the total purchase price of snake venom on an annual basis is being deposited in the ISCICS account for benefit of the community. Such partnerships are needed to strengthen and incentivise conservation, he added.