Ministry of Defence 29TH GCM AND AGM OF NAVY FOUNDATION Posted On: 23 MAY 2022 3:17PM by PIB Delhi Adm R Hari Kumar, Chief of the Naval Sta

Adm R Hari Kumar, Chief of the Naval Staff (CNS) in his capacity as President Navy Foundation presided over the 29th Governing Council Meeting and Annual General Meeting of Navy Foundation, a Retired Naval Officers organisation registered under the Societies Registration Act 1860, at Goa on 22 May 22.

Adm Arun Prakash (Retd) and Adm KB Singh (Retd); Patrons of Navy Foundation along with Presidents/ Vice Presidents/ Secretaries of the 16 Navy Foundation Chapters spread across the country represented the retired officers of their respective Chapters. In addition, members of NF Goa Chapter participated in the meeting that was also live streamed for the outstation retired officers.

The meeting included presentations by Mr ZVS Prasad PCDA (Navy) and Mr Sham Dev, CDA (P) on the e-PPOs and SPARSH, respectively. PCDA (Navy) clarified the doubts of Navy Foundation on the e-PPOs and emphasised that his team would resolve all issues. CDA (Pension) Allahabad addressed the issues pertaining to SPARSH and informed that improvements in the system were being incorporated progressively. Both the presentations were well received by the attendees. Concerns about ECHS were also addressed during the meeting and a presentation was made by ECHS (N) on the subject    .

Incorporation of 17th Chapter of Navy Foundation at Bhopal was approved by the Governing Council.

In his concluding remarks Adm R Hari Kumar, reiterated his and the Navy’s resolve to address all concerns expeditiously. He also lauded the efforts of various NFs towards Nation Building as well as keeping the retired officer community as a closely knit family. The GCM and AGM was, in any case, an interaction between the ‘Force’ and ‘the Force behind the Force’. 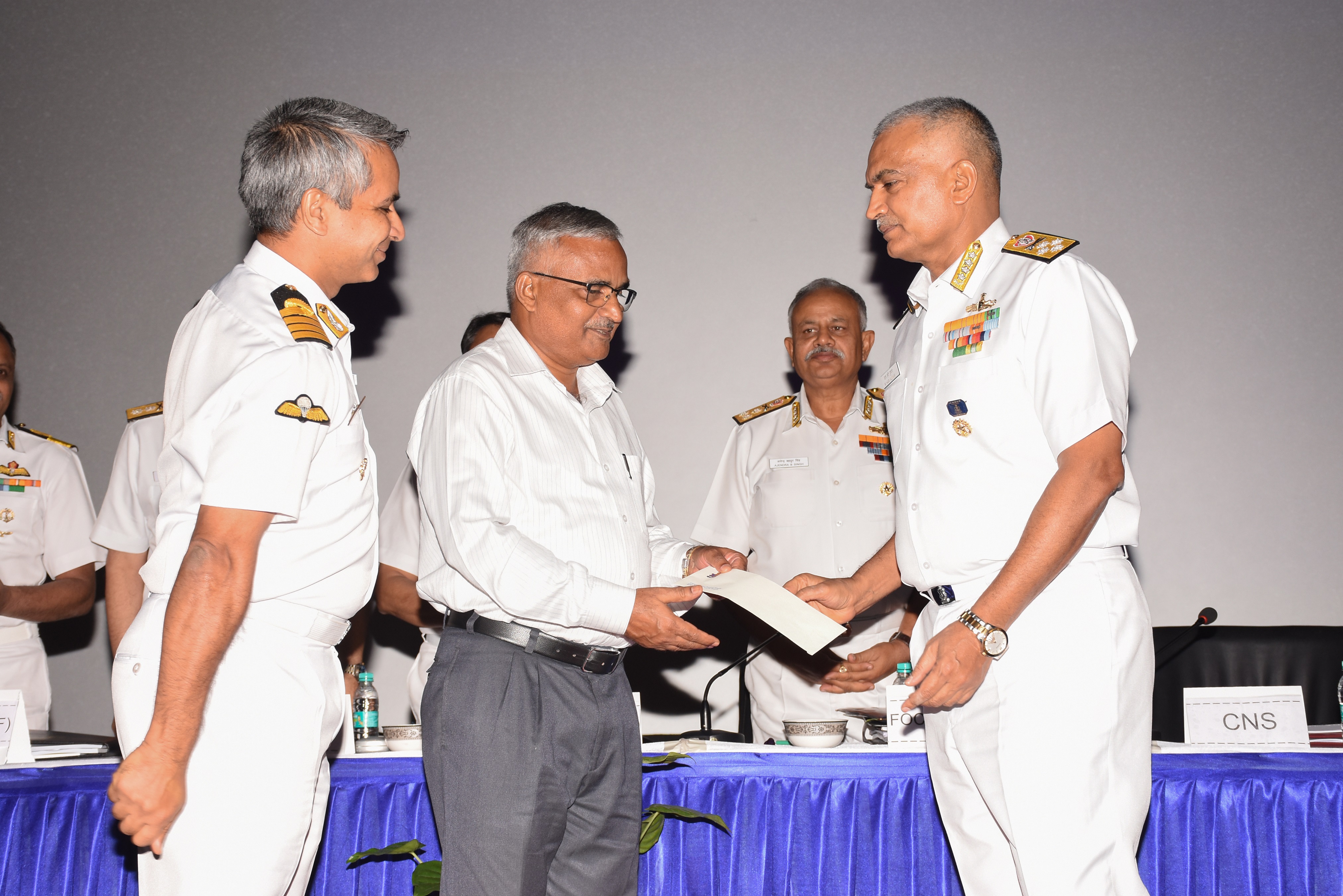 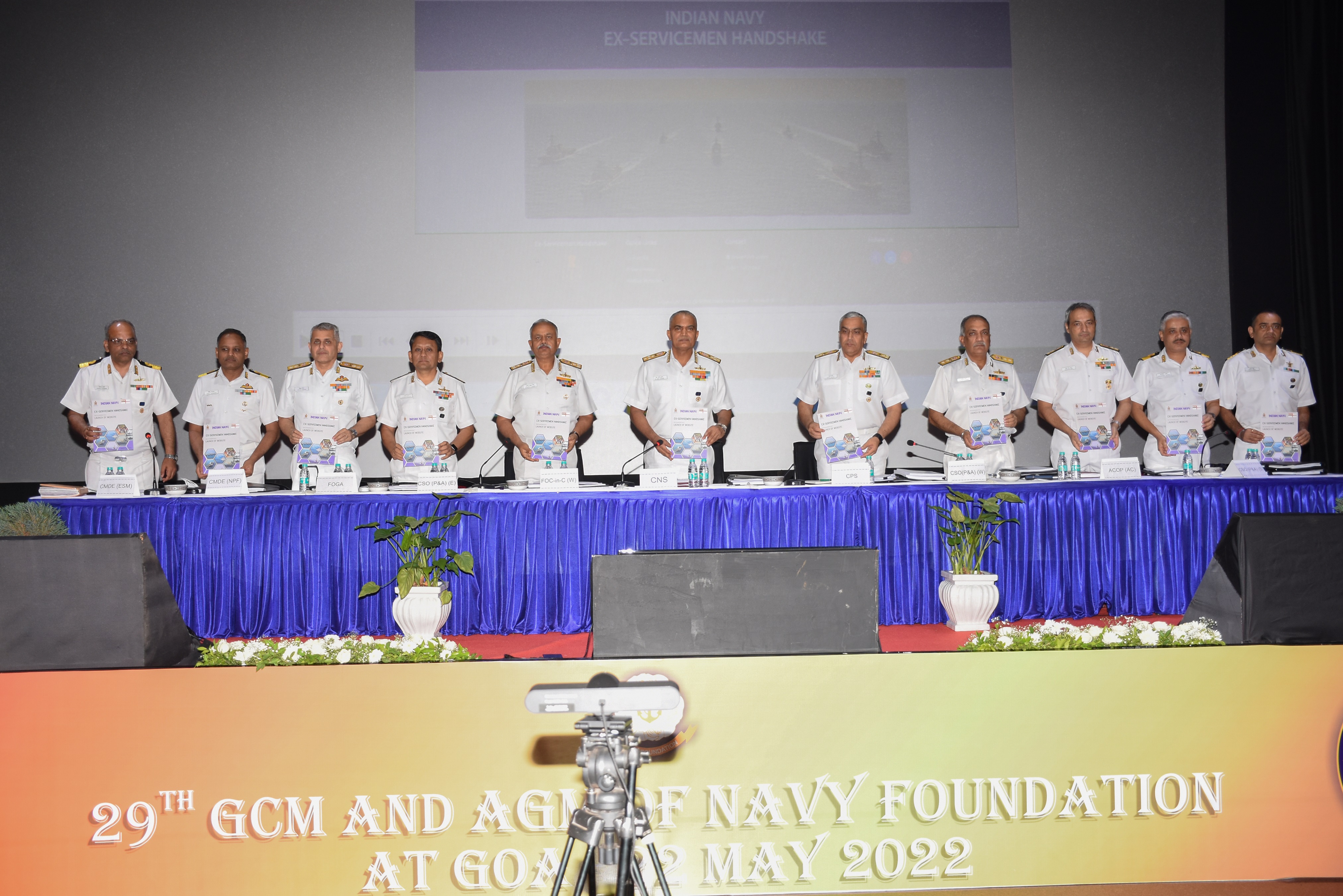