10 Indian and 6 Pakistan based YouTube channels blocked using emergency powers under IT Rules, 2021

Blocked YouTube based news channels had viewership over 68 crore

Utilizing the emergency powers under the IT Rules, 2021, the Ministry of Information & Broadcasting, 2021, vide two separate orders on 22.04.2022, issued directions for blocking of sixteen (16) YouTube based news channels and one (1) Facebook account.

The blocked social media accounts include six Pakistan based and ten India based YouTube news channels, having a cumulative viewership of over 68 crore. It was observed that these channels were used to spread fake news over social media on matters related to national security, India’s foreign relations, communal harmony in the country, and public order. None of the digital news publishers had furnished information to the Ministry as required under rule 18 of the IT Rules, 2021.

The content published by some of the India based YouTube channels referred to a community as terrorists, and incited hatred among the members of various religious communities. Such content was found to have the potential to create communal disharmony, and disturb public order.

Multiple India based YouTube channels were observed to publish unverified news and videos having the potential to create panic among various sections of the society. Examples include false claims related to announcement of a pan-India lockdown due to COVID-19 thereby threatening the migrant workers, and fabricated claims alleging threats to certain religious communities, etc. Such content was observed to be detrimental to public order in the country.

YouTube channels based in Pakistan were found to have been used in a coordinated manner to post fake news about India on various subjects such as the Indian Army, Jammu and Kashmir, and India’s foreign relations in the light of situation in Ukraine, etc. The content of these channels was observed to be completely false, and sensitive from the perspective of national security, sovereignty and integrity of India, and India’s friendly relations with foreign States. 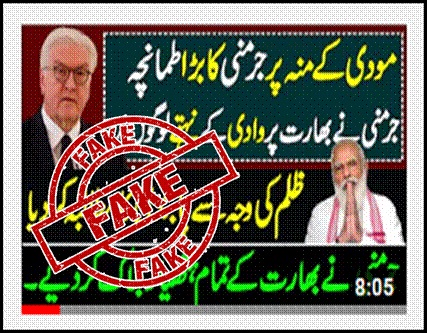 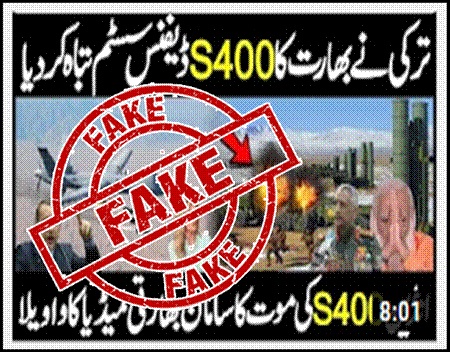 Thumbnail:  Russia declare to hang On 40 Indian Soldiers In Ukraine Thumbnail: Consecutive attack on Indian army, 24 states may be separated. 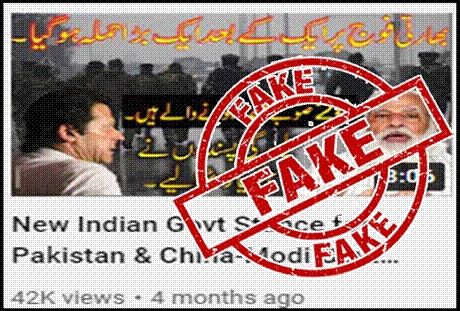 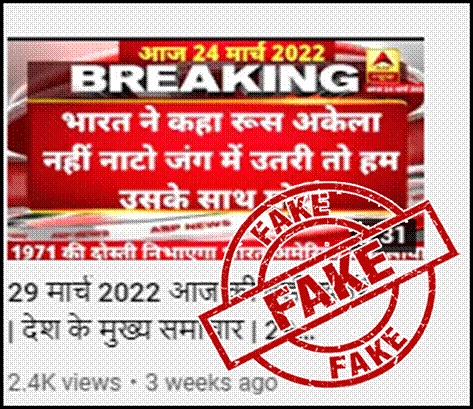 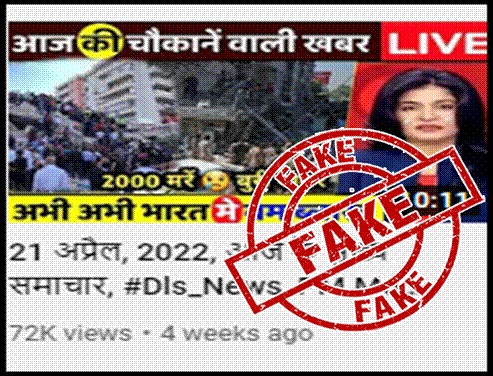 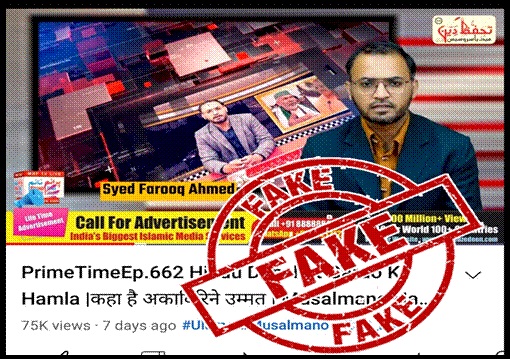