More than thirty state of the art infrastructures were nominated for the prestigious awards, the strategic tunnel was adjudged by the Jury of IBC as the Best Projects for Excellence in Built Environment in 2021. Director General BRO, Lt General Rajeev Chaudhry received the award during 25th annual Convention of IBC for the stupendous achievement of BRO in constructing this engineering marvel connecting Manali to the Lahaul-Spiti Valley.

He said on the occasion that the tunnel, besides offering the Armed Forces a strategic advantage by providing an alternate link to the critical Ladakh Sector, has also been a boon for the residents of Lahaul & Spiti District in Himachal Pradesh. The region has seen an unprecedented increase in the arrival of tourists, and in a little more than a year, the valley and the state have witnessed exponential growth in the socio-economic domains and the Atal Tunnel is destined to play a defining role in the future development of the region.

The tunnel, built by using the New Austrian Tunneling Method (NATM) was dedicated to the Nation by the Prime Minister Shri Narendra Modi on October 03, 2020. It has been equipped with a semi-transverse ventilation system, where large fans separately circulate air throughout the tunnel. An emergency tunnel has been integrated into the tunnel cross-section beneath the main carriageway for evacuation during emergencies. Fires inside the tunnel will be controlled within an area of 200 metres and fire hydrants are provided at specific locations throughout the tunnel.  Pollution sensors continuously monitor the air quality in the tunnel and if the air quality in the tunnel is below the desired level, fresh air is injected into the tunnel via two heavy duty fans on each side of the tunnel. 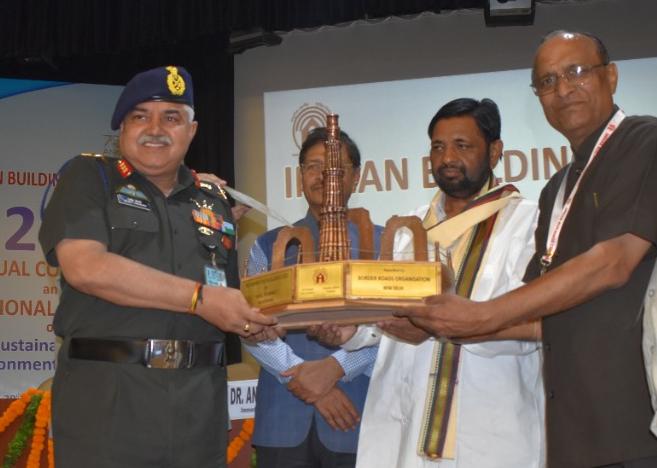