Department of Telecommunications (DoT)on 27.05.2021, for 5G testing in Gujarat, allotted license and spectrum to : 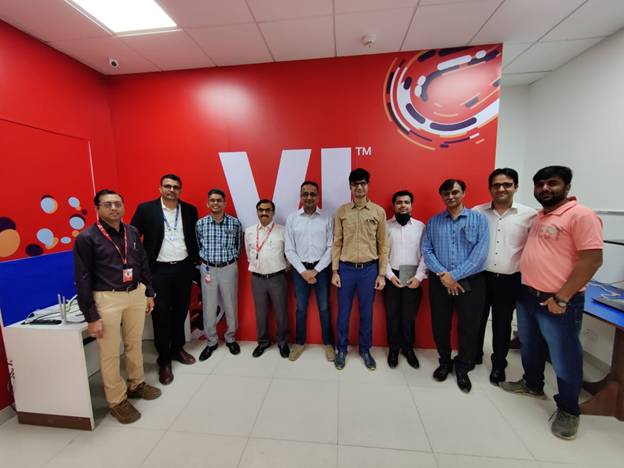 The team checked the data speed at the Mahatma Mandir 5G site of Gandhinagar, which was found to be about 1.5 Gbps – almost 100 times faster than 4G. The speed test was done on non-standalone 5G mode.

Following four use cases were also tested by the Gujarat LSA, DoT team on site :-

The use cases were testing using standalone 5G mode.