Terms it as an epitome of passion, determination & fearless spirit of the country’s bravehearts

Raksha Mantri Shri Rajnath Singh dedicated to the Nation renovated Rezang La Memorial at a solemn ceremony at Chushul in Ladakh on November 18, 2021. The Memorial was constructed in 1963 in the Chushul plains, at an altitude of over 15,000 feet, right at the India-China border to honour the troops of Charlie Company of 13 KUMAON Regiment, who on November 18, 1962, had defended Rezang La and the surrounding areas located at over 16,500 feet on the Kailash Ranges in Eastern Ladakh. The decision to renovate the Memorial was taken by Shri Rajnath Singh when he had visited Leh in June 2021. In a major upgradation exercise, the renovation of the Memorial commenced in mid-July and the complex was ready within three months for inauguration on the 59th anniversary of the battle.

The Raksha Mantri paid homage to the gallant Indian soldiers who fought the Battle of Rezang La and laid wreath at the Memorial. In his address, he said, the courage and sacrifice of the Charlie Company will always inspire future generations, describing the Rezang La memorial as an epitome of the passion, determination and fearless spirit of the bravehearts of the country.

“The renovation of the memorial is not only a tribute to our valiant Armed Forces, but also a symbol of the fact that we are fully prepared to protect the integrity of the nation. This monument symbolises the Government’s stand of giving a befitting reply to anyone who threatens our sovereignty and integrity,” said Shri Rajnath Singh.

The Raksha Mantri also lauded the Indian soldiers, who continue to carry forward the valour & patriotism of the fallen heroes and protect the country fearlessly. Reaffirming the Government’s commitment of the welfare of the Armed Forces personnel and their families, he assured them of all possible support to fulfill their needs.

Shri Rajnath Singh appreciated that the renovation of the memorial was carried out on the lines of a national-level memorial without compromising with the original structure and sentiments attached to it. He said, the renovated memorial will attract people from within the country & abroad; bolster the feeling of nationalism and encourage tourism. He congratulated all those who worked tirelessly in harsh conditions for the renovation of the monument.

It was a saga of unparalleled bravery as Major Shaitan Singh and 113 soldiers had made the supreme sacrifice, fighting one of the world’s rarest ‘last man, last bullet’ battles. Major Shaitan Singh was bestowed with the Nation’s highest gallantry award, the Param Veer Chakra, posthumously. The entire project of Rezang La Memorial was spearheaded by the troops of Chushul Brigade, the very same formation under which the Armed Forces had defended the entire Ladakh sector in 1962.

The renovated complex includes a double-storied museum, a mini-theatre to screen a special documentary on the battle, a large helipad and various other tourist amenities. The Rezang La Memorial, located very close to the Pangong Lake in Ladakh, is set to become a major tourist attraction in the coming years. 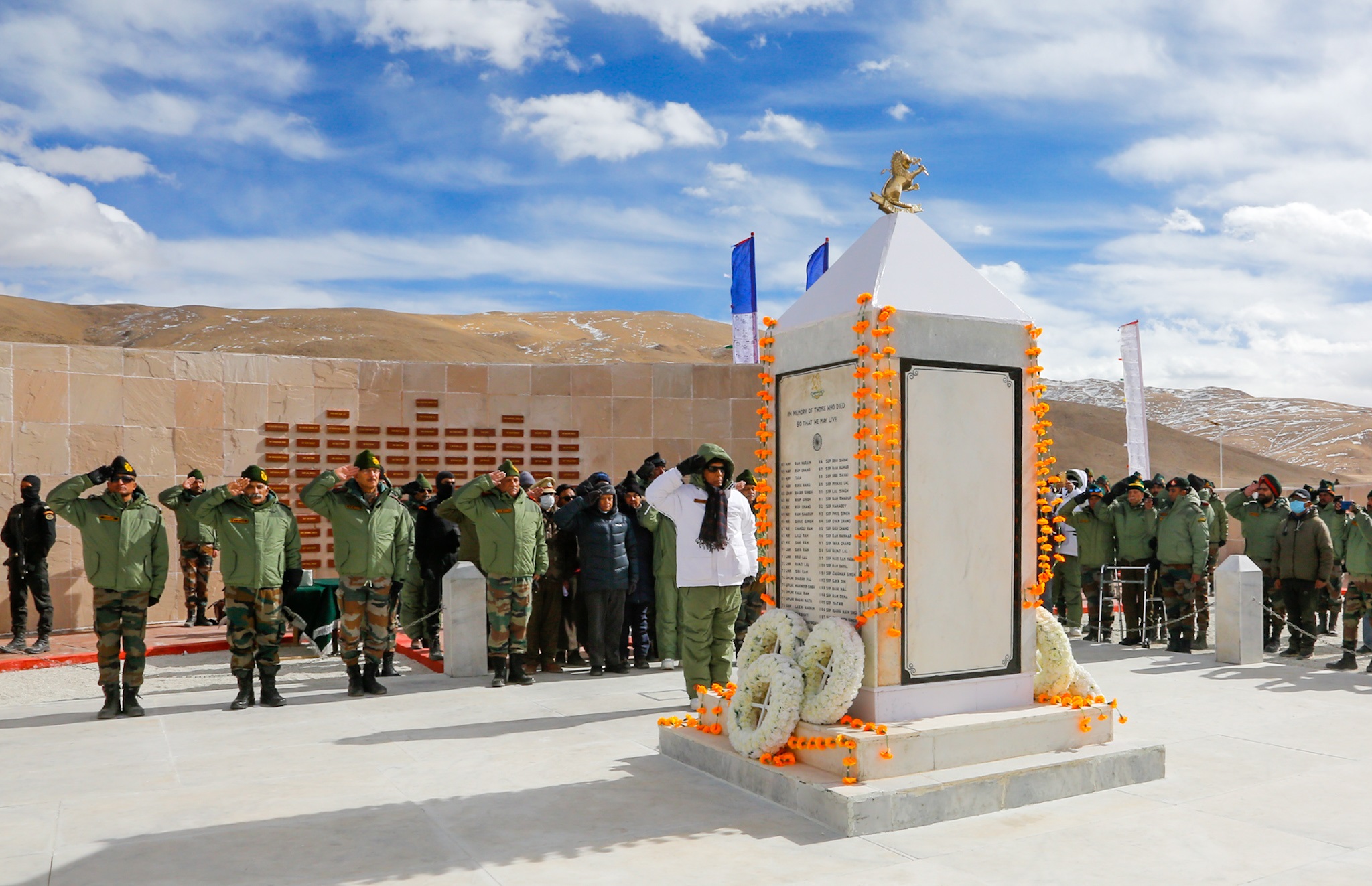 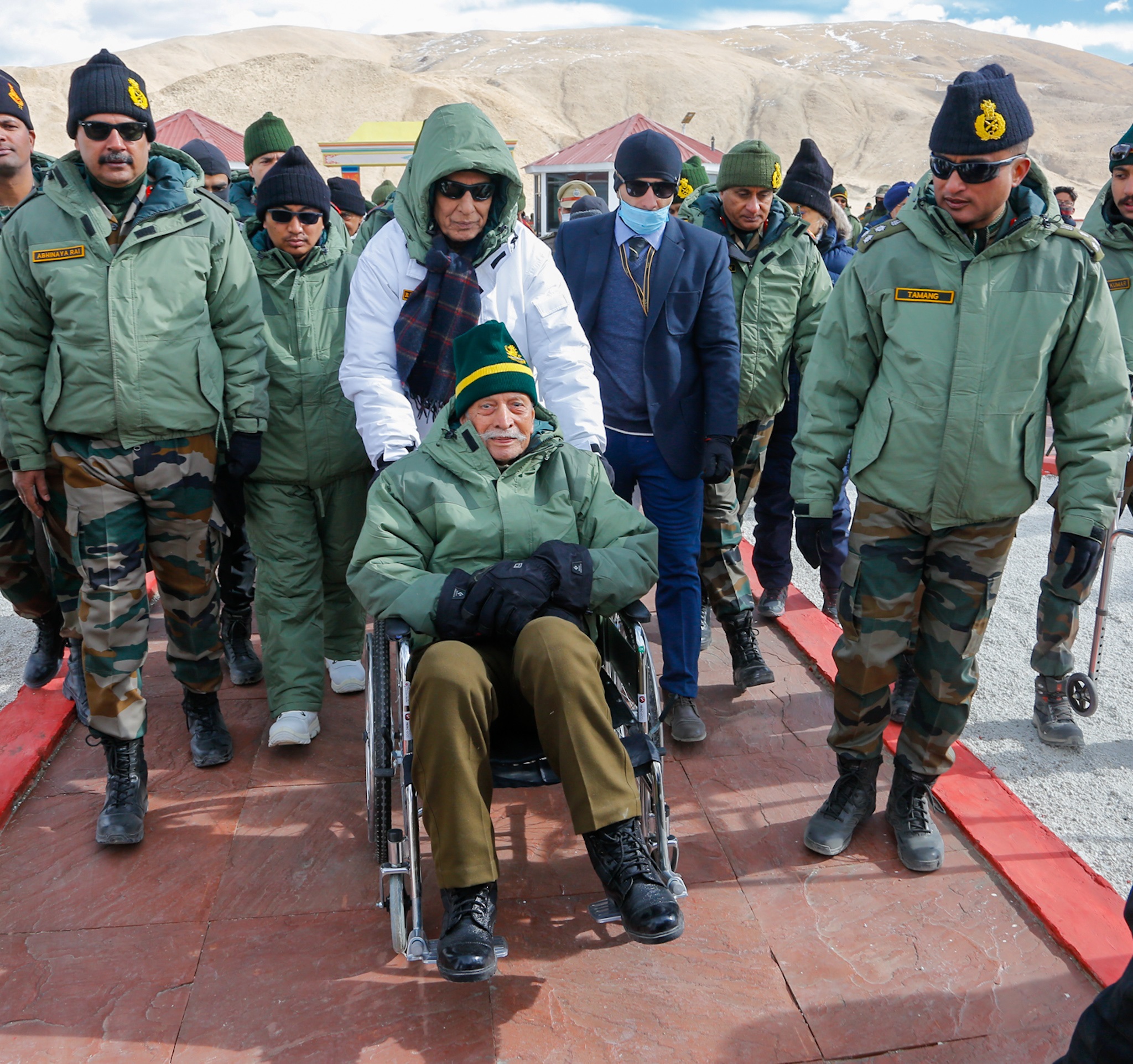 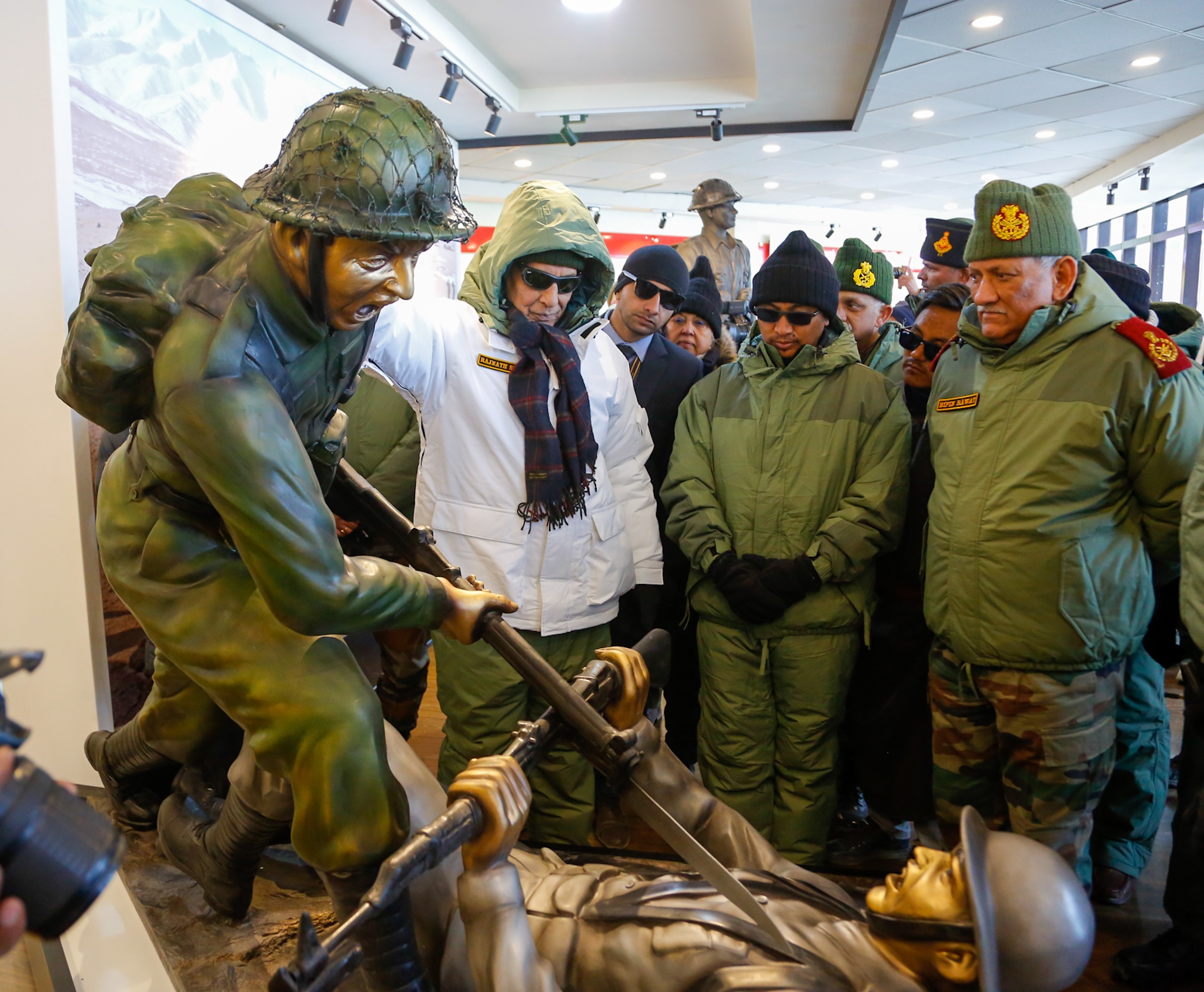 Read this release in: Hindi
OI-News 9386