1.63 houses completed under the scheme

On the eve of completion of 5 years of the scheme and celebration of Awaas Diwas on 20th November, 2021, States/UTs have undertaken various activities to celebrate the Diwas such as Bhoomi Pujan, Gruh Pravesh, visit of beneficiaries to demonstration houses, sensitization of beneficiaries about PMAY-G etc. Ensuring the fulfilment of the noble objective of housing for all, the Ministry in partnership with the State government endeavours to complete the target within the time frame. To achieve the objective of providing “Housing to All” by the year 2022, the Government of India rolled out the revamped rural housing scheme, Pradhan Mantri Awaas Yojana-Gramin (PMAY-G) was launched on 20th November, 2016 with effect from 1st April 2016. The program envisages the completion of 2.95 crore PMAY-G houses with all basic amenities by the year 2022. 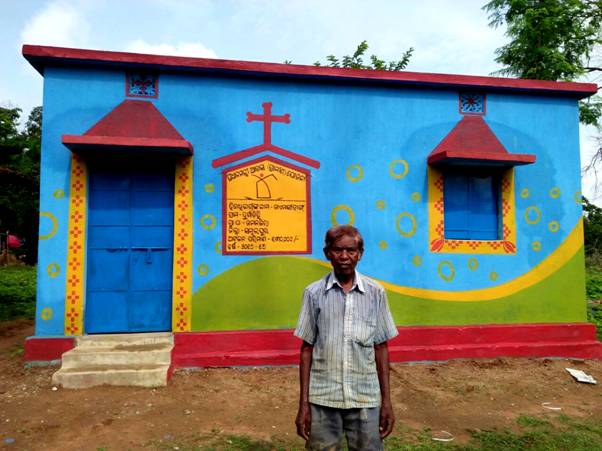 Since its inception, the achievement under PMAY-G against the cumulative target is as under:

As on 15th November 2021, as reported on MIS AwaasSoft

Apart from focusing on providing houses to the eligible beneficiaries, PMAY-G also addresses the basic needs of households through convergence with other Government Schemes. The beneficiary is entitled to 90/95 person-days of unskilled labour from MGNREGS. The assistance for the construction of the toilet shall be leveraged through convergence with SBM-G. Convergence for piped drinking water, electricity connection, LPG gas connection etc. under different Government programmes is also an inherent thematic component. 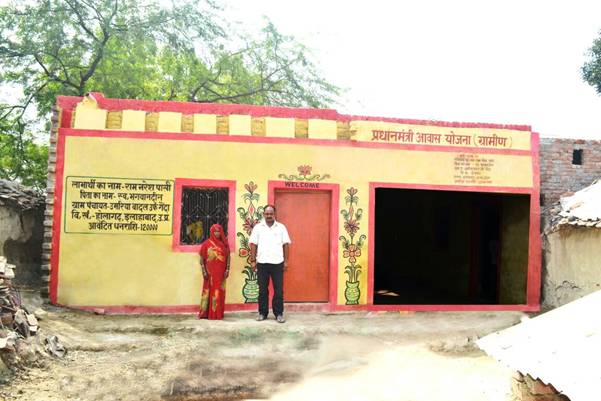 An exercise for identification of households, who though eligible for assistance under PMAY-G as per the parameters specified under SECC-2011 but have not been included in the list of eligible beneficiaries and creating an additional list of eligible households was carried out by the Ministry of Rural Development through the States / UTs using Mobile Application “Awaas+”. The survey was started in January 2018 and completed till 7th March, 2019. In total 3.57 crore households were captured in the Awaas+ survey. Out of which, 2.76 crores household were found eligible and 51.07 lakh has been allocated to States/UTs so far. 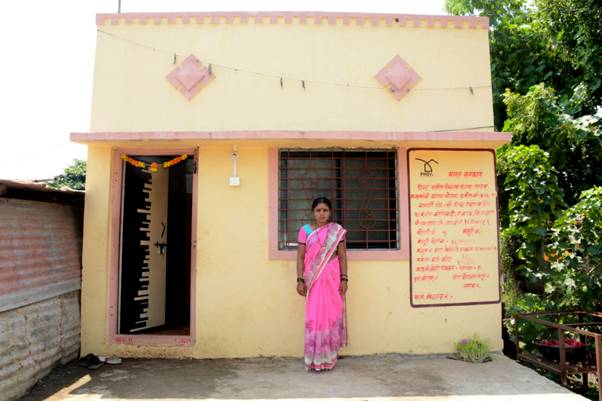 The program is being implemented and monitored through end to end e-governance solutions, AwaasSoft and AwaasApp. AwaasSoft provides functionalities for data entry and monitoring of multiple statistics related to implementation aspects of the scheme. These statistics include physical progress (registrations, sanctions, house completion and release of instalments etc.), financial progress, status of convergence etc. Since the launch of the scheme in 2016, efforts are being taken to make the software more user friendly. New modules have been added in the software for making it more accessible and maintain transparency in the implementation of the programme. Some of the modules added recently in the software is as below: