It is an honour to get film screened in IFFI: Actor Kartik Aryan

Ministry of Information & Broadcasting It is an honour to get film screened in IFFI: Actor Kartik AryanDhamaka is edge-of-the-seat drama and y

It is an honour to get film screened in IFFI: Actor Kartik Aryan

“I am happy to be in IFFI this time when my film is being screened, earlier I was here only as a fan,” said Actor Kartik Aryan while interacting with media on the sidelines of 52nd IFFI. He expressed happiness over organising arrangements of the film festival.

Kartik Aryan’s film Dhamaka is being screened in OTT section of the festival. “It is an edge-of-the-seat drama and you will enjoy it,” said the beaming actor who visited International Film Festival of India, Goa today. 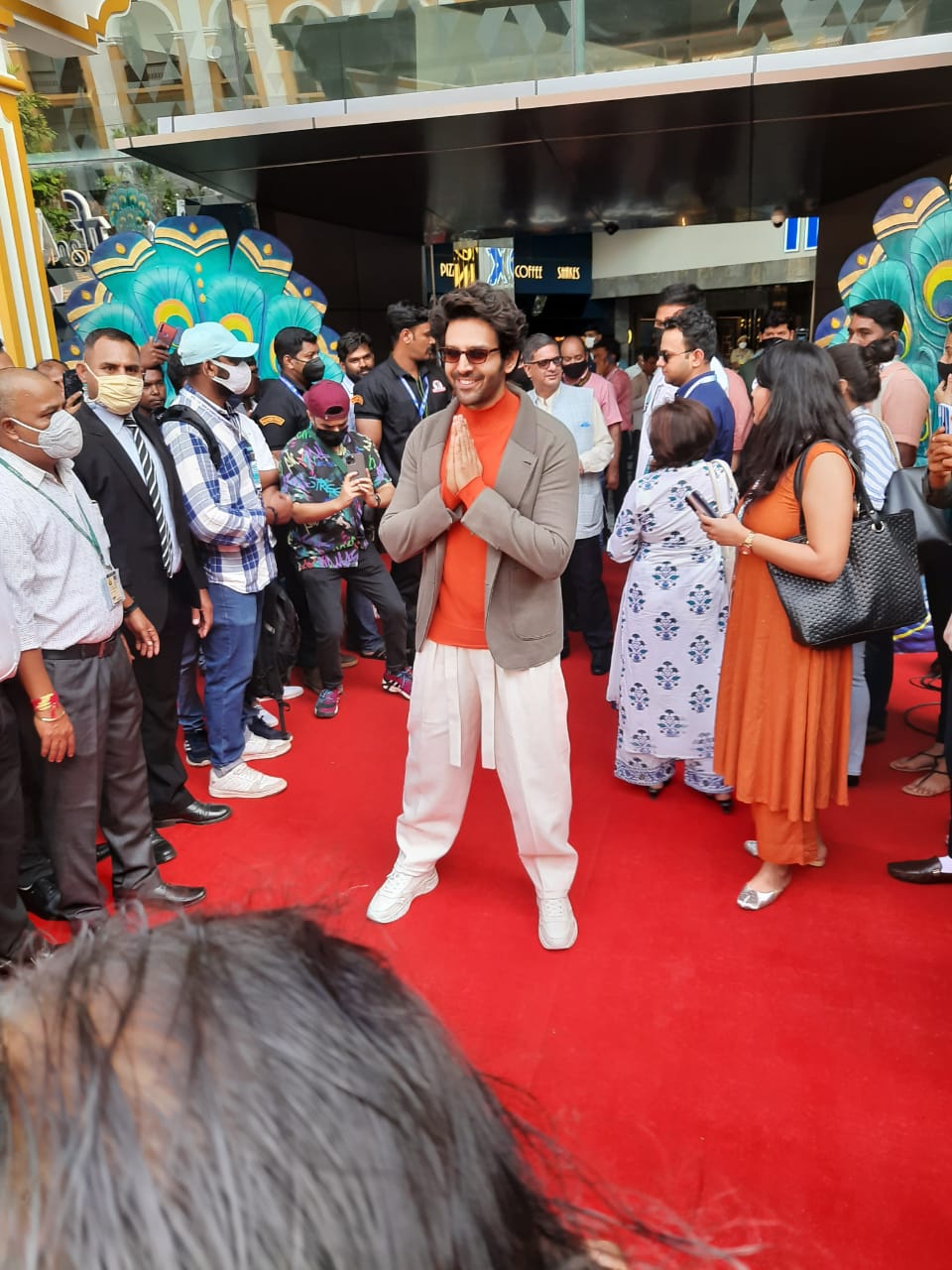 He said he supports screening of the films on OTT as well as in theatre screens as these days people watch movies on any platform that they get access to.

Dhamaka which is a 1 hour and 44 minute long thriller was shot in a  room using 360 degree technique. The movie is directed by Ram Madhvani. 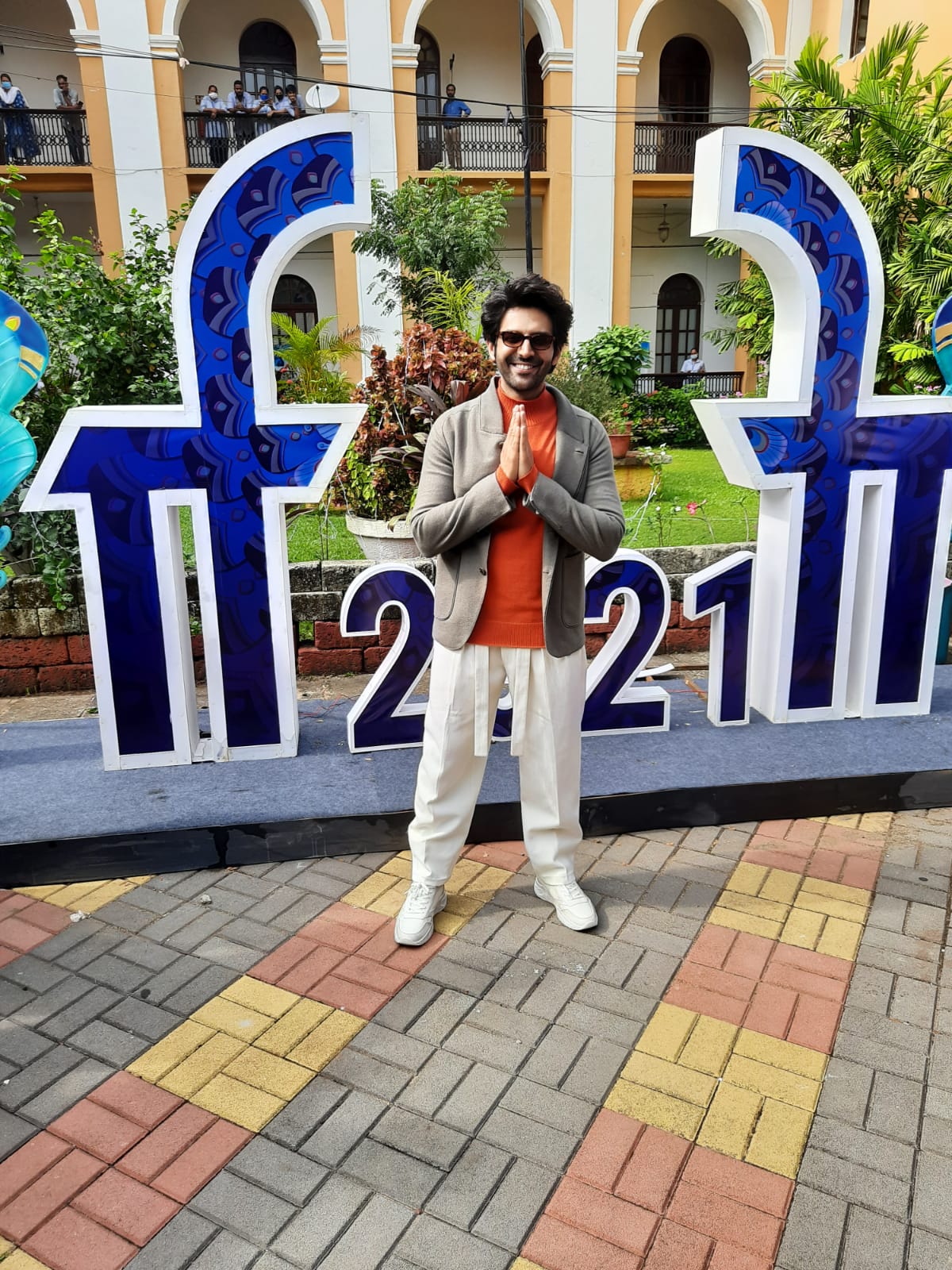 “There were 8 to 10 cameras focussed on me in that room while I was shooting it,” said Shri Aryan.

Dhamaka is being screened on Netflix and it will be screened in IFFI as a part of BRICS films.  For the first time ever, films from five BRICS nations, namely Brazil, Russia, China, South Africa alongwith India’s will be showcased through the BRICS Film Festival alongside IFFI.

I am very happy coming here at #IFFI52. This is the first time my film is being screened here. I had always visited here as a fanboy to watch other films.

I am so glad that IFFI took a decision to showcase my film #Dhamaka and its an honour for the whole team: @TheAaryanKartik https://t.co/SGB8hdhTuJ pic.twitter.com/TldcjUhy1D