IFFI 52 to pay homage to stalwarts of Indian cinema

IFFI 52 to pay homage to stalwarts of Indian cinema

Legendary actors Dilip Kumar, Puneet Rajkumar, Nedumudi Venu and Surekha Sikhri among others to be celebrated at IFFI

The 52nd International Film Festival of India, which is scheduled to take-off tomorrow, November 20, 2021, will pay homage to the stalwarts of Indian cinema whom the film industry lost in the recent past. The festival will celebrate their life and work by screening their noted films.

The festival will also screen the movie Vaastupurush as a homage to director Sumitra Bhave and film editor Waman Bhonsle.

The details of the screenings are as follows: 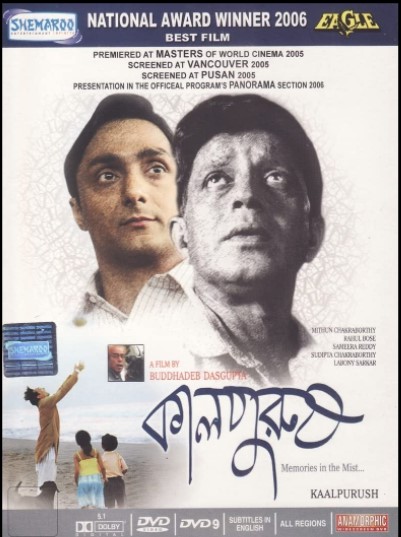 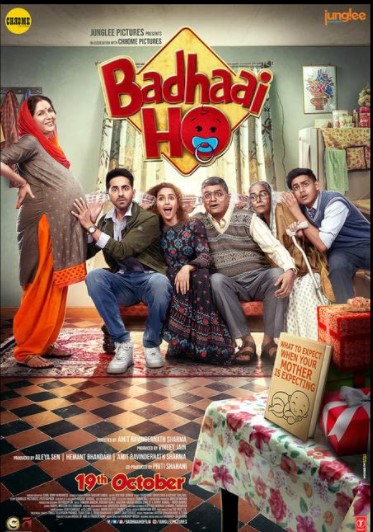 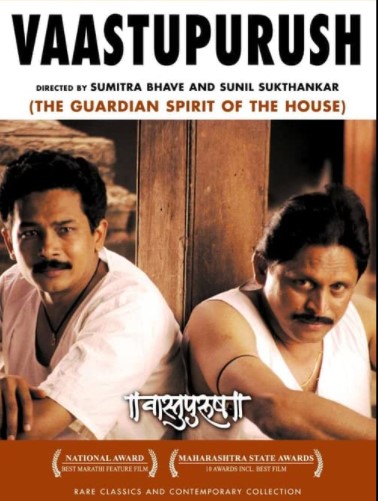 Loading...
Newer Post
OTT Platforms to be part of IFFI for the first time ever
Older Post
IFFI’s recognition to the maestros of International Cinema Martin Scorsese and Istevan Szabo
Remarks by President Biden on the Nation’s Supply Chains