The exercise was conducted in two phases involving combat conditioning and tactical training of Counter Terrorism operations culminating with validation of training in semi urban environment. Both the contingents shared their best operational practices and experiences. The troops of both the Armies developed bonhomie by not only involving in tactical exercises but also rubbing shoulders in sports and cultural activities.

Both the contingents expressed immense satisfaction on the outcome of the exercise, in terms of the standards achieved during the conduct. The exercise proved to be another remarkable milestone towards the pledge of terrorism free world. The exercise has certainly added another dimension to ever enhancing military diplomacy between both the participating countries. 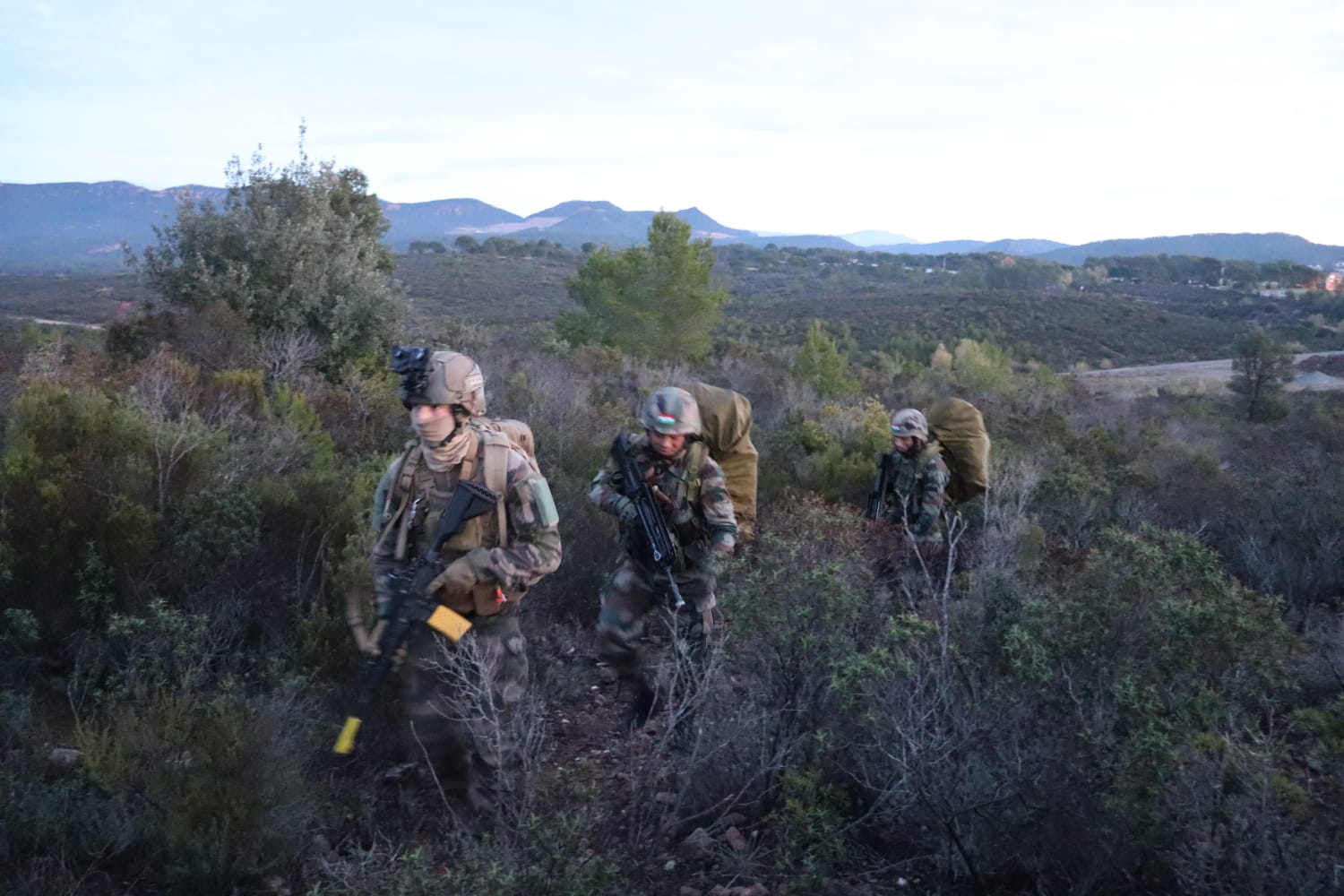 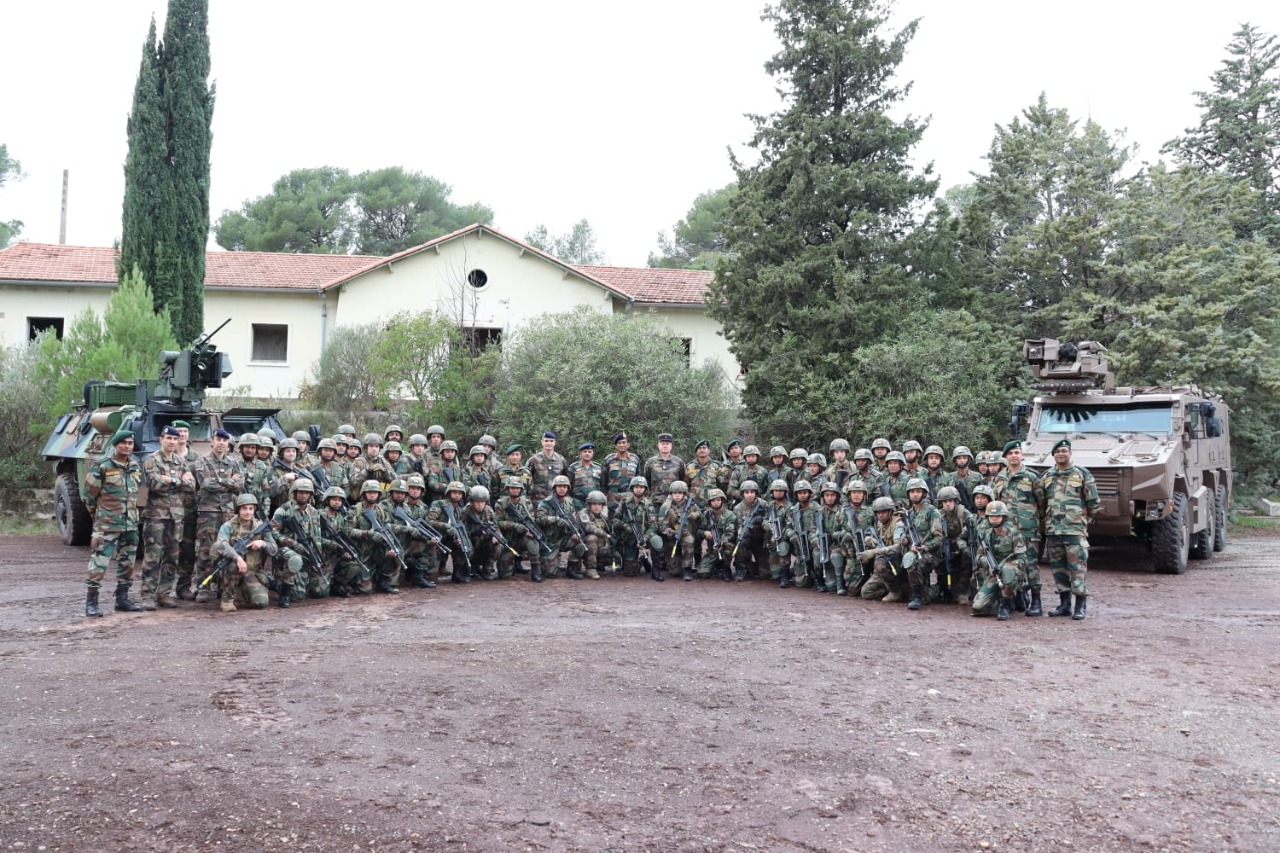