Every edition of International Film Festival of India pays a tribute to the stalwards that the film industry lost. The Homage section of 52nd IFFI will salute the veterans we lost in the recent past. The festival will showcase films of Bertrand Tavernier, Christopher Plummer, Jean-Claude Carriere and Jean-Paul Belmondo.

A Sunday in the Countryby Bertrand Tavernier
France | 1984 | French | 90 min.| Colour
Synopsis: Monsieur Ladmiral is an elderly, widowed painter who lives on a rambling estate outside Paris. During a visit from his son, Gonzague, Ladmiral hints that Gonzague is too complacent in life and wishes that his son was more like his free-spirited daughter Irene. Ladmiral wants to be freer, too. When Irene joins them, tensions among the family members rise.

All the Money in the World by Ridley Scott

Synopsis: Film revolves around kidnapping of 16-year old John Paul Getty III and the desperate attempt by his devoted mother Gail to convince his billionaire grandfather (Christopher Plummer) to pay the ransom. Getty Sr. refuses. With her son’s life in the balance, Gail and Getty’s advisor, Mark Wahlberg become unlikely allies in the race against time that ultimately reveals the true and lasting value of love over money.

At Eternity’s Gate by Julian Schnabel

Synopsis: This film is an accumulation of scenes based on Vincent Van Gogh’s paintings, common agreement about events in his life that parade as facts, hearsay and scenes that are just plain invented. The making of art gives an opportunity to make a palpable body that expresses a reason to live. Even with all the violence and tragedy associated with Van Gogh’s life, his was a life lived rich with magic, profound communication with nature and the wonder of being. Van Gogh’s work is ultimately optimistic. His unique perspective is one whose belief and vision make visible and physical the inexpressible.

Synopsis:Michel, a petty thief, steals a car and impulsively murders a policeman. Hence, he creates an escape plan to hide away in Italy and persuades his love interest Patricia, to come along with him. 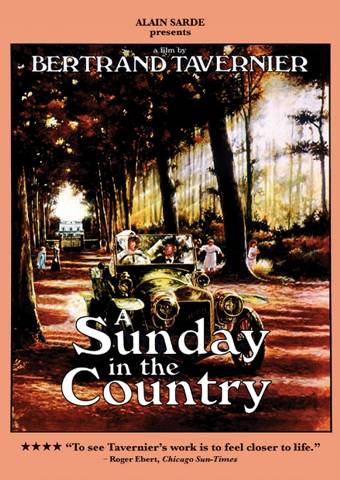 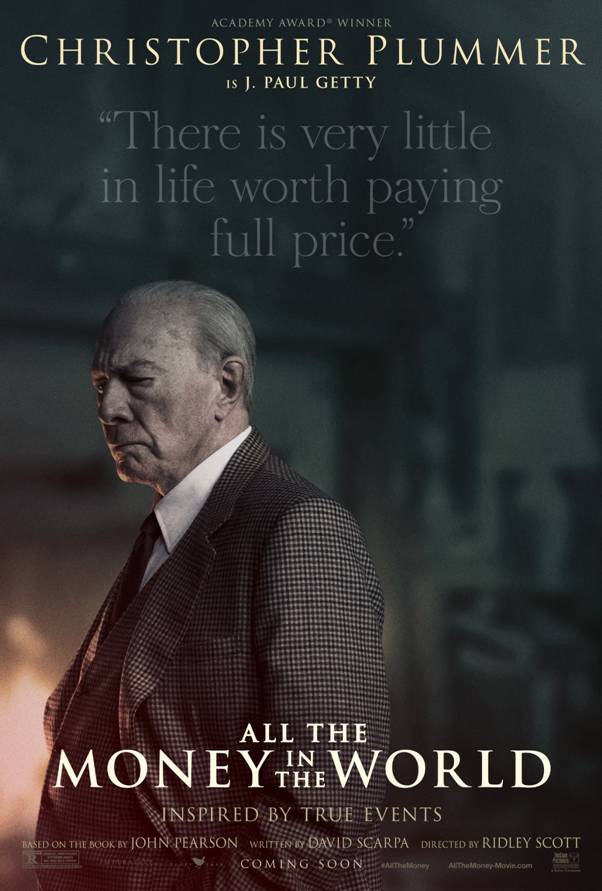 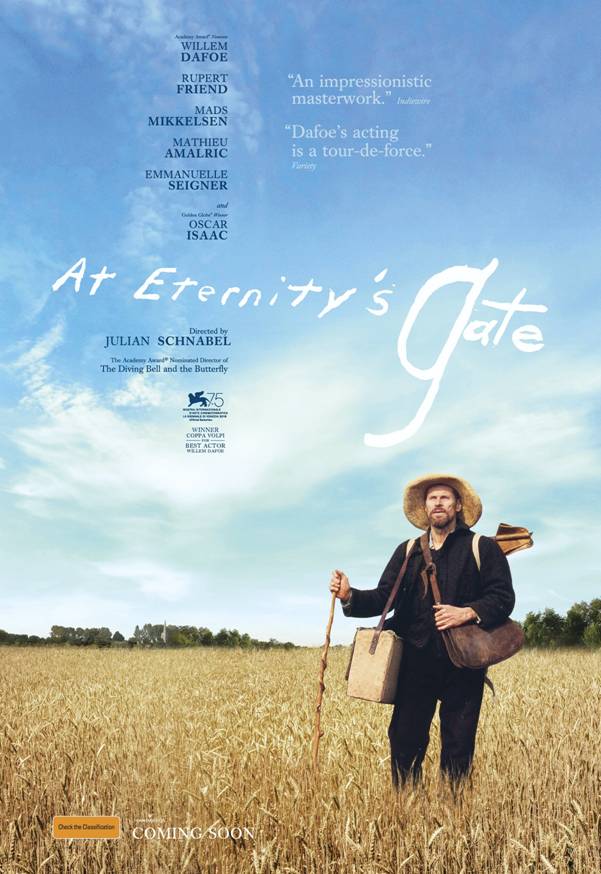 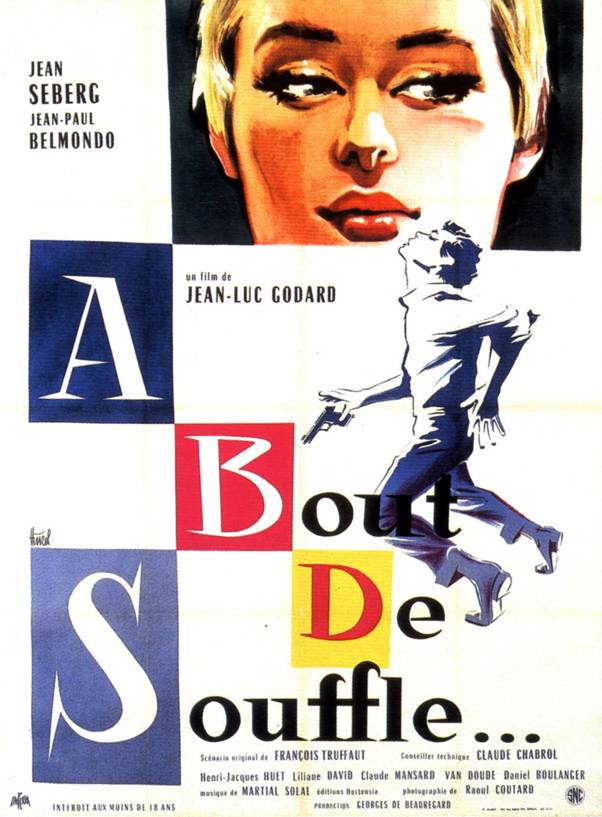