Delivering the Inaugural Address at the 8th India-Sweden Innovation Day meet on the theme ‘Accelerating India Sweden Green Transition’, Dr Jitendra Singh said, cooperation in the energy sector was identified as an important area during the visit of Prime Minister Narendra Modi to Stockholm in April 2018, as India is looking for technology solutions for clean energy. The Minister noted with satisfaction that the Department of Science & Technology and the Swedish Energy Agency have worked out and launched a Call for Industrial R&D proposals in this sector and received 20 joint industry led proposals which are in an advanced stage of consideration and we may implement shortlisted projects soon. Dr Jitendra Singh informed that following the visit of Prime Minister Modi, the scientific cooperation was reviewed at official level by the Joint Committee held on 2 May 2019 and they had identified several important themes for S&T cooperation such as Smart Cities, Clean Technologies, Digitalization including Internet of Things, Machine Learning, Circular economy etc and both Department of Science and Technology and Swedish Ministry of Enterprise and Innovation are implementing. The Joint Call was announced by Prime Ministers of both countries during their bilateral meeting on 5th March 2021, which resulted in 22 projects and three joint projects have been recommended from both sides for funding.

Dr Jitendra Singh noted with satisfaction a new joint call on Circular economy including the themes such as Health Science and Waste to Wealth by the Department of Science and Technology, Department of Biotechnology and Swedish Vinnova during 2021-2022. He said, the ICMR India and Swedish FORTE have also agreed to launch the new call in 2021-2022 on broad themes viz., Public health, prevention, and health promotion Organization and provision of care for the elderly. In addition, The Department of Bio Technology is already engaged with Swedish Partners on Incubator Connect, Digital Health Care and Global Bio India programmes, enhancing the partnerships in the field of Bio Technology, the Minister added. 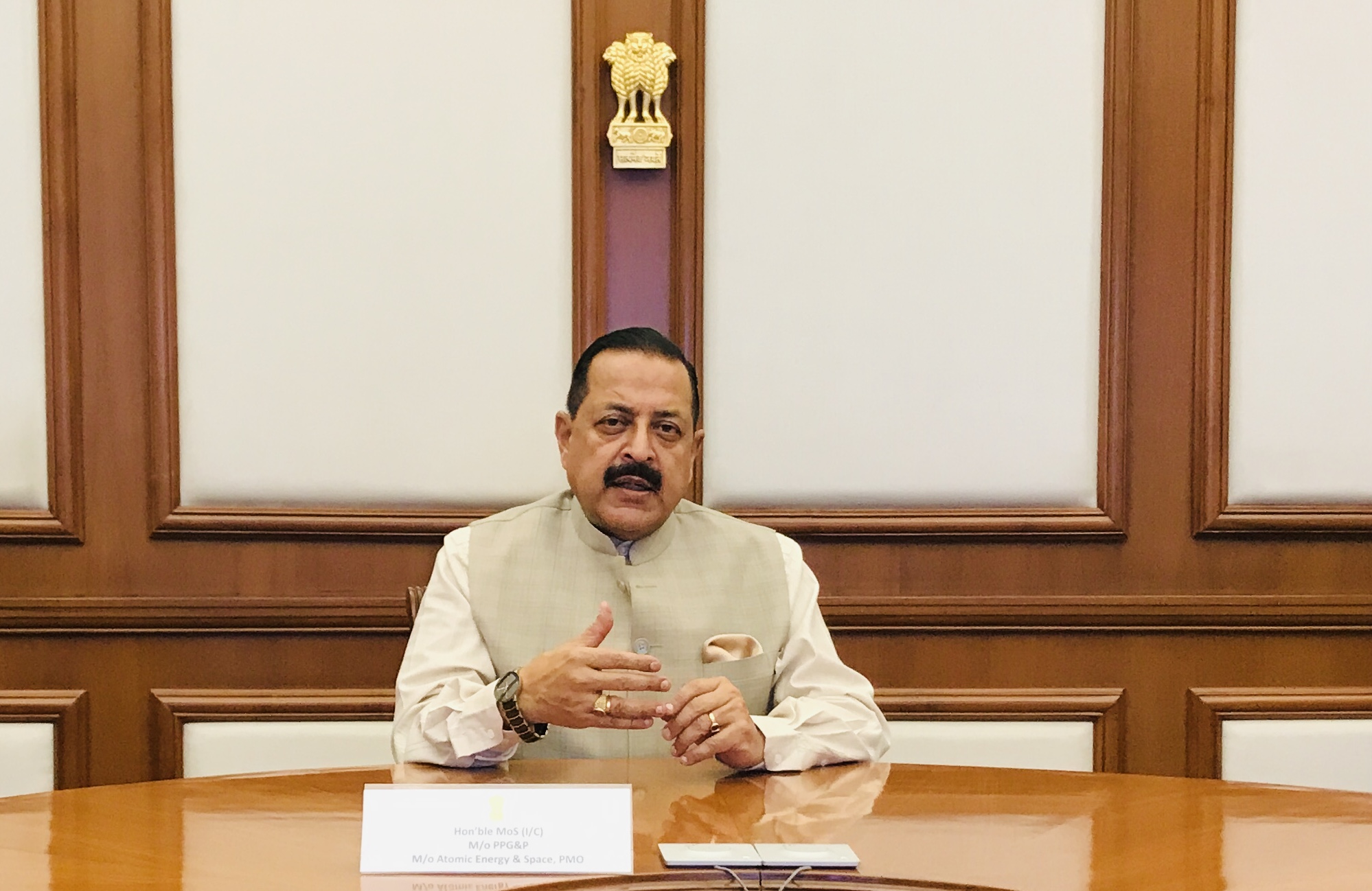 Congratulating Indian and Swedish scientists for successful 8 years of the India-Sweden Innovation Day celebrations, Dr Jitendra Singh said, the Science and Technology cooperation between two countries forms the important component of the bilateral cooperation, which was initiated through the Indo-Swiss Inter-Governmental Agreement signed at Stockholm on 9th December 2005. This agreement has provisions for cooperation through. It includes exchange of scientists, graduate students, research workers, technologists, other specialists and scholars among others.

In his address, Ibrahim Baylan, Swedish Minister for Business, Industry and Innovation said that Indo-Swedish cooperation continued even during the challenging times of COVID pandemic. He said, that the number of scientific collaborations has increased since 2018 and called for finding new solutions, new resilience for developing a sustainable society. He said, Sweden is working hard on becoming fossil fuel free economy and developing new climate neutral technology products.