The 7th Indian Navy Frigate of P1135.6 class was launched on 28 Oct 2021 at Yantar Shipyard, Kaliningrad, Russia in presence of Shri D Bala Venkatesh Varma, Ambassador of India (Moscow) and senior dignitaries of the Russian Federation and officials of the Indian Navy. During the ceremony, the ship was formally named as ‘Tushil’ by Smt Datla Vidya Varma. Tushil is a Sanskrit word meaning Protector Shield.

The construction of these ships is based on Indian Navy’s specific requirements to meet the entire spectrum of naval warfare in all three dimensions of Air, Surface and Sub-surface. The ships with a potent combination of state-of-art Indian and Russian Weapons and Sensors are equipped to operate in Littoral and Blue waters, both as a single unit and as consort in a naval task force. They feature “stealth technology” in terms of low radar and under water noise signatures. These ships are being equipped with major Indian supplied equipment such as Surface to Surface Missiles, Sonar system, Surface Surveillance Radar, Communication Suite and ASW system along with Russian Surface to Air Missiles and gun mounts.

Mr Ilya Samarin, Director General, Yantar Shipyard, Kaliningrad, in his address dwelt upon the challenges faced by the Shipyard in executing the complex shipbuilding project. Despite challenges posed by the ongoing pandemic, production of the ships was continued by utilisation of innovative solutions. He thanked the Indian Government for their unstinted support and reiterated shipyard’s commitment to deliver the ships as per contractual timelines. Shri D Bala Venkatesh Varma, Ambassador of India (Moscow), highlighted the long standing tradition of Military Technical Cooperation between India and Russia. He acknowledged the efforts put in by the Yantar Shipyard to ensure that the ship was launched as per contractual timelines overcoming the challenges imposed by COVID-19. 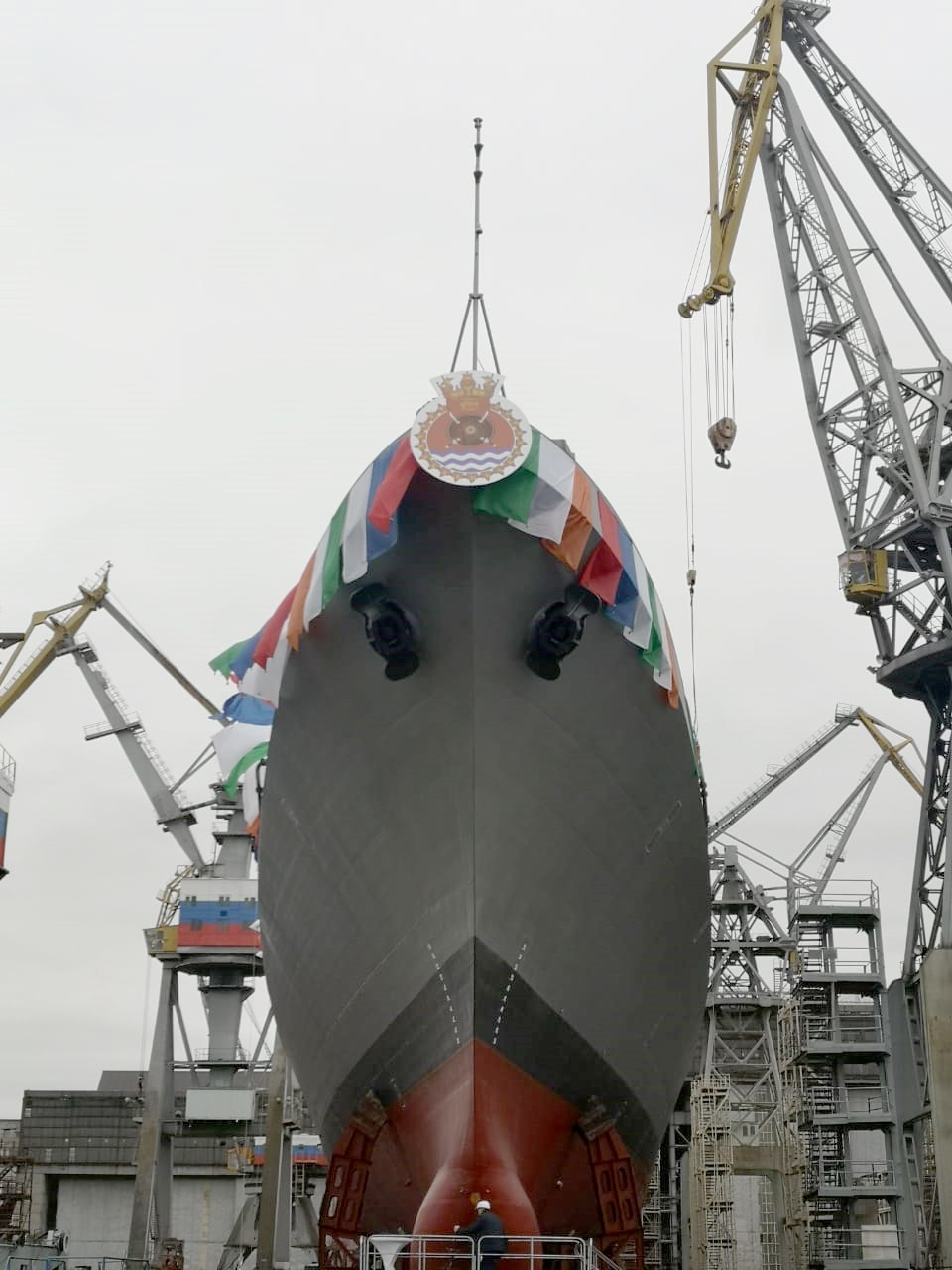 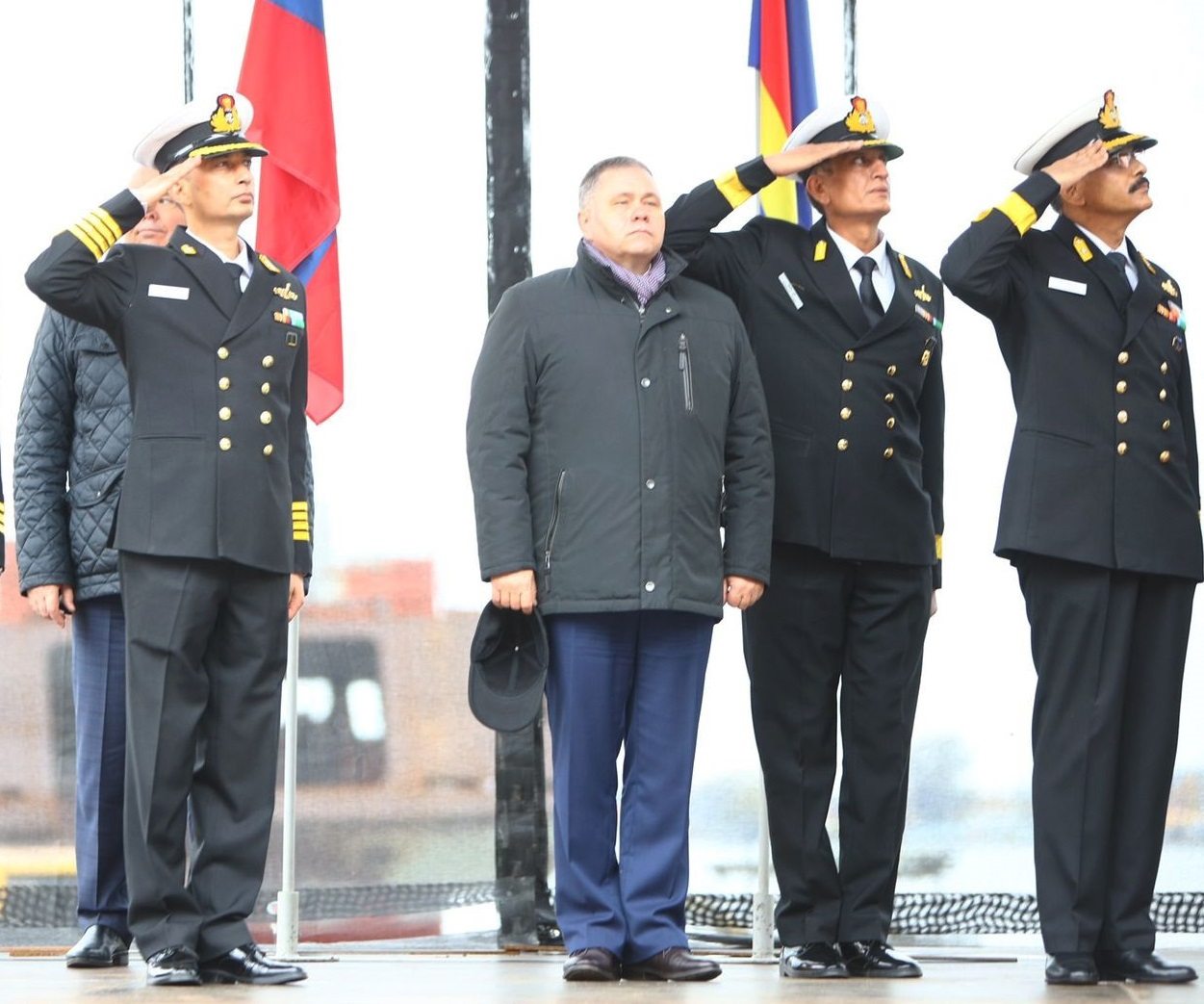