The 8th Edition of joint military exercise between the Indian Army and the Sri Lankan Army, Exercise MITRA SHAKTI which was conducted from 04 – 16 October 2021, culminated at Combat Training School, Ampara today.

Exercise Mitra Shakti, based on counter insurgency and counter terrorism operations in semi urban terrain is the largest bilateral exercise being undertaken by the Sri Lankan Army and it forms a major part of India and Sri Lanka’s growing defence partnership. During the past 14 days, both the contingents displayed great enthusiasm and professionalism while practising joint drills, executed as part of the exercise.

The culmination phase of the exercise was jointly witnessed by the visiting Chief of the Indian Army, General M M Naravane and General Shavendra Silva, Chief of Defence Staff & Commander of the Sri Lankan Army on 15 October 2021.

Besides promoting synergy and inter-operability amongst the Armed Forces, Exercise Mitra Shakti further helped in cementing ties between both the Nations. The participating contingents expressed immense satisfaction at the termination of the exercise in terms of standards achieved during the conduct of the said exercise. 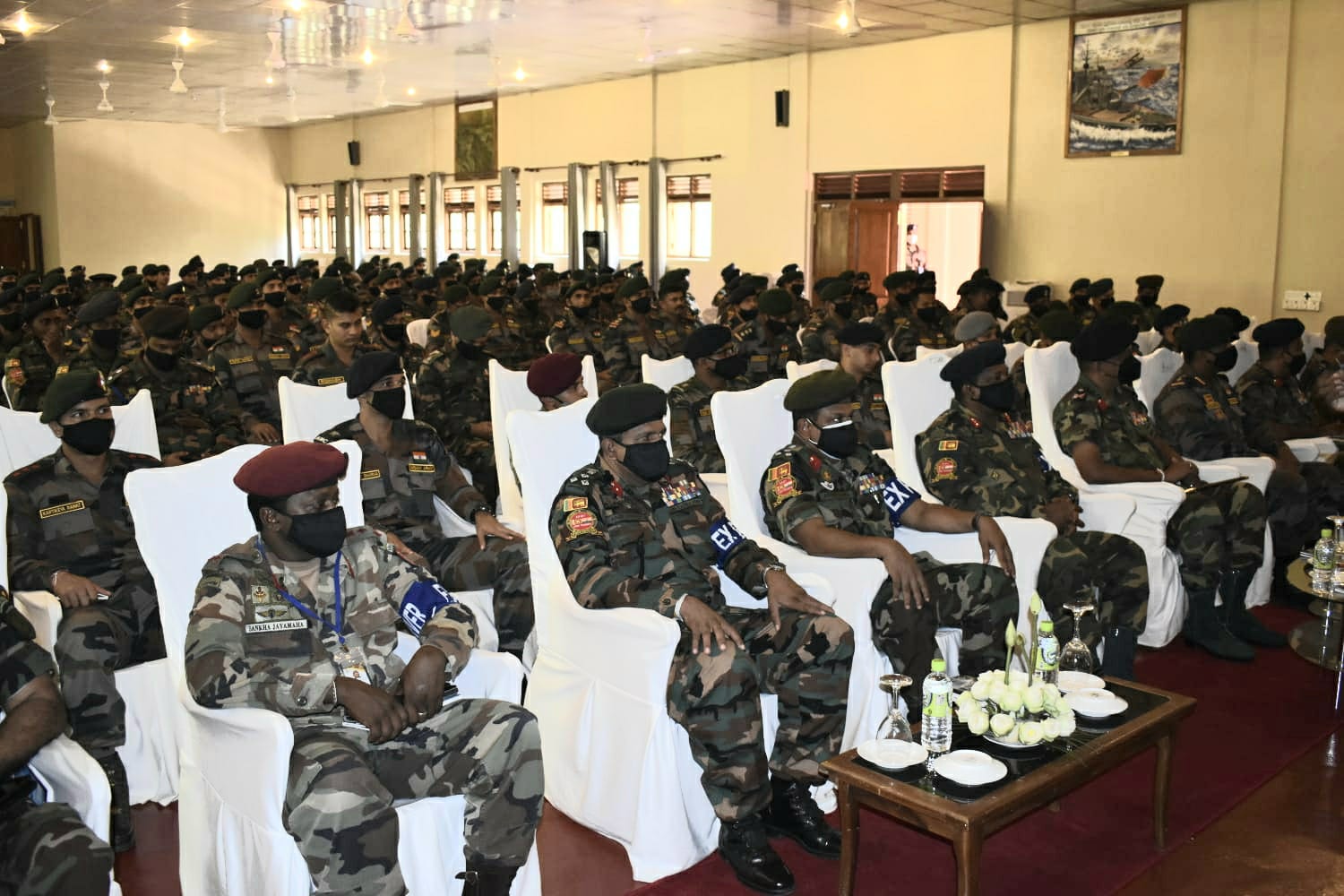