The 75th Infantry Day to commemorate the contributions of Infantry, the largest fighting arm of the Indian Army was celebrated on 27 October 2021. This day has a unique significance for the Nation, as it was on this day in 1947 that Infantrymen from Indian Army, led by 1 SIKH, landed at Srinagar Airfield and saved the State of J&K from a ruthless and treacherous Pakistani invasion. The Infantry since time immemorial has displayed fortitude, indomitable resoluteness and dogged determination all through its chequered history. The fighting spirit of Indian Army’s versatile ‘Infantry’ has always been appreciated by all over the world.

In his message to all Infantrymen on this day, Director General of Infantry exhorted them to rededicate themselves to the core values of bravery, sacrifice, selfless devotion to duty and professionalism, and to remain steadfast in their resolve to defend the territorial integrity and sovereignty of the Country. 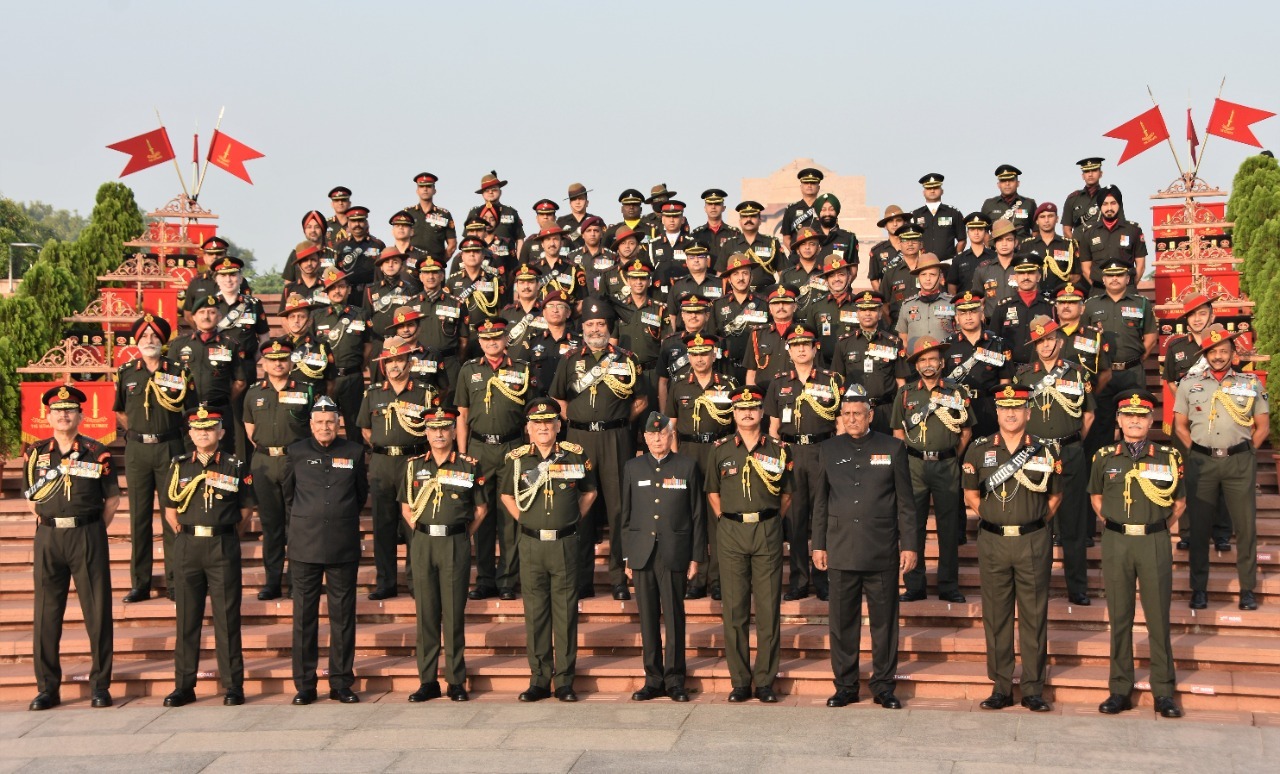