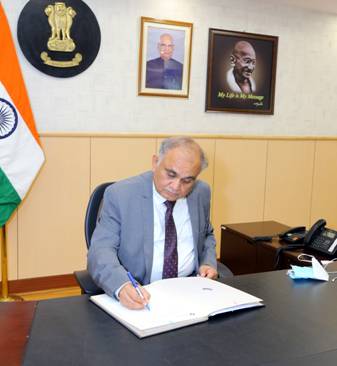 Born on 15th February 1959, Shri Anup Chandra Pandey has been a 1984 batch Indian Administrative Service Officer. During the span of about 37 years of distinguished Government of India service, Shri Pandey has worked in various Ministries & Departments at the Centre and his state cadre of Uttar Pradesh.

Under his administrative leadership as Chief Secretary, the state successfully organized the Kumbh Mela at Prayagraj and Paravasi Bhartiya at Varnasi Diwas in 2019.

Earlier, Shri Anup Chandra served as Industrial Development Commissioner of the state and successfully organized a mega Investor’s Summit at Lucknow in 2018. He also introduced various policy reforms in the industries and business sector including single window Nivesh Mitra Portal.

Shri Pandey has a keen interest in writing and has authored a book titled “Governance in Ancient India” which explores the evolution, nature, scope, functions and all related aspects of ancient Indian Civil Service from the Rig Vedic period to 650 AD. 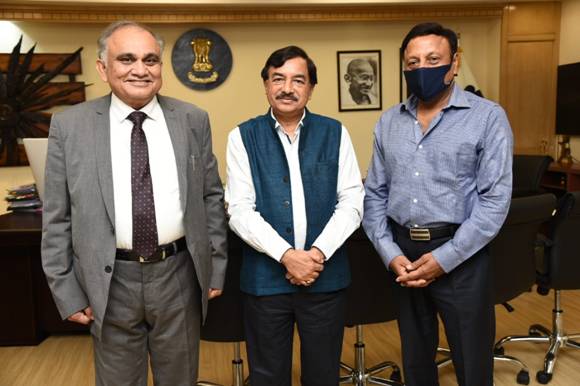