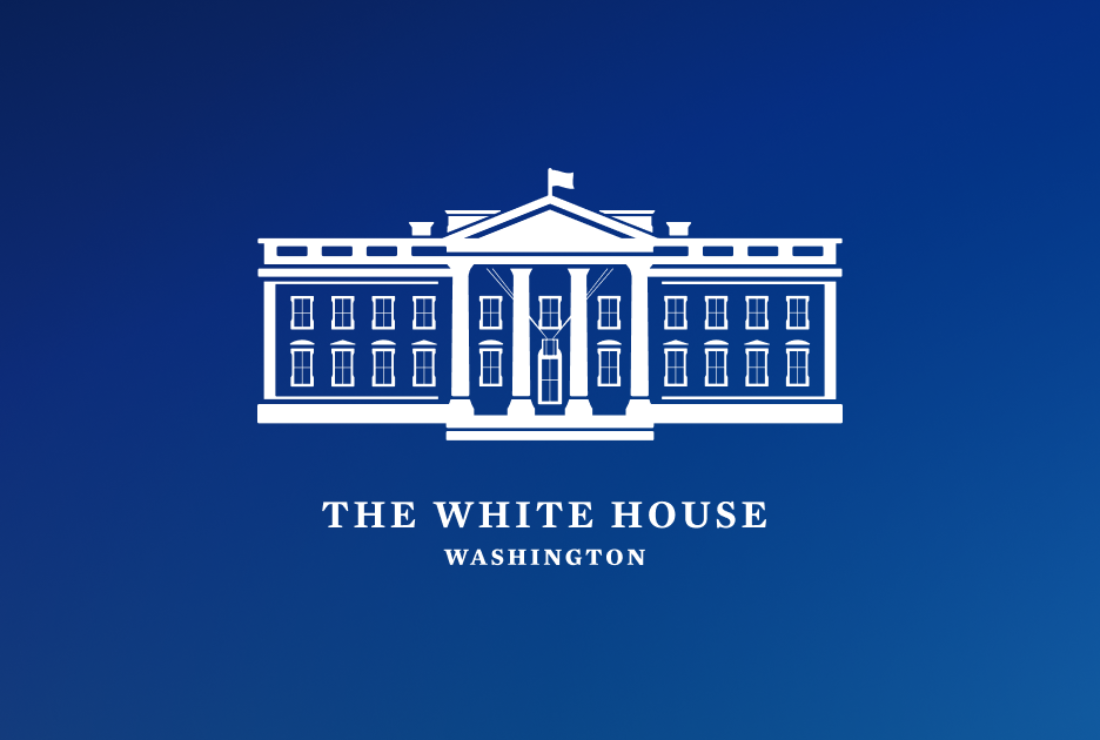 12:32 P.M. BST MODERATOR: So, in the interest of time, we’re going to now move on to the next section of this call. So I am going to pass it back

MODERATOR: So, in the interest of time, we’re going to now move on to the next section of this call.

So I am going to pass it back to [senior administration official] to preview the President’s bilateral meeting with Prime Minister Boris Johnson and the review of the Atlantic Charter.

SENIOR ADMINISTRATION OFFICIAL:  Can you hear me?

Jake, we can’t hear you if you’re saying anything.  Jake, are you there?  Apologies, everybody, while we figure out these technical difficulties.  One moment, please.

SENIOR ADMINISTRATION OFFICIAL:  Sorry, guys.  Sorry, sorry.  I’m here.  I apologize.  I was — somehow my phone just cut out for a minute, and I was shouting into the void.

Anyway, on the UK bilateral today, as you all know, the President is meeting with Prime Minister Boris Johnson this afternoon.  And we think it makes all the sense in the world for the President’s first trip overseas to be to the United Kingdom and for his first foreign leader meeting abroad to be with Prime Minister Johnson because the U.S. and the UK share a Special Relationship that is the foundational aspect of U.S. foreign policy.

The historic alliance between our two countries is founded on shared values and common beliefs and has worked for decades to ensure that the security and prosperity that we seek to deliver not just for the U.S. and UK, but for the entire world.  And it has become a truly global relationship.

So, today, the Prime Minister and the President will talk about every aspect of that relationship.  There’s the security dimension, with an unparalleled defense and security alliance promoting stability worldwide.  There’s an economic dimension — the robust economic partnership between our countries sees the UK as our largest investment partner and the fourth-largest trading partner for the United States.

And, of course, the relationship is also about democratic values.  Together, we — (audio drop).

MODERATOR:  Apologies.  I think we lost [senior administration official] for a second.  Give us one moment.

Thanks for your patience, everyone, as we’re waiting to get reconnected with [senior administration official].  It should be momentarily.

I think we have [senior administration official] back on the line now.  If you want to hit “*6” and unmute yourself, you can dive right back in.

SENIOR ADMINISTRATION OFFICIAL:  Can you guys hear me?

SENIOR ADMINISTRATION OFFICIAL:  I’m so sorry, guys.  The digital infrastructure here is not agreeing with me.

I was talking about democratic values.  So, let me just shift to the program.  In terms of the program — you know, start with a greeting and an official photo.  The two leaders will then review the original Atlantic Charter, which was signed between President Roosevelt and Prime Minister Churchill in 1941 — so, 80 years ago this year.

And then, after that, they will have the formal bilateral meeting.  The key priorities that they’ll focus on in that meeting are, you know, really, the pressing set of global challenges facing our two countries and the whole world: COVID-19, climate change, counterterrorism and the current drawdown in the Afghanistan, the evolving challenges in the Indo-Pacific and the Middle East, the common threats we face from Russia, and so on.

The two presidents — the two leaders will also sign a new Atlantic Charter.  The notion is that it’s been 80 years since the last one; it’s about time that it gets refreshed.  And the original really outlined what the post-World War world order could and should look like.

This new charter will make clear what the coming decades of the 21st century can and should look like from the perspective of common values and common aspirations for people everywhere.

We will also be putting out a joint statement today with some new initiatives that we’ll commit to work together on in the areas of science, technology, energy, and health.  And that will include the launch of the U.S.-UK Energy Dialogue, led by the Department of Energy; a commitment to a new U.S.-UK science and technology agreement; a launch of an expert working group on opening up travel between the U.S. and UK; and a commitment to hold a U.S.-UK Cancer Summit.

So, you know, we will be releasing this renewed Atlantic Charter and then releasing the joint statement that includes these core initiatives, in addition to the time the two leaders will spend on a truly robust agenda of current events and long-term trends on all the significant issues that our two countries face.

So, with apologies for the technical difficulties, I’m going to stop there.

MODERATOR:  Thank you so much.  If anybody has any questions about this preview of the bilateral meeting, please use the “raise hand” function on Zoom interface.

All right.  We will go to David Sanger first.  David, please unmute yourself.

Q    Great.  [Senior administration official], I wanted to ask you a little bit about the renewed Atlantic Charter.  So, the initial document, of course, was signed before the U.S. entered the war in 1941.  But over time, it sort of became a standard bearer of the Cold War.  Right?  It laid out the ideological differences between the West and Russia.

And since the President has been talking so much about democracy versus autocracy, both in a Russia context and a China context, is it your intent that this serves much the same purpose, or is it a different purpose, at a moment that, you know, many people are saying, rightly or wrongly, that we’re headed into a very different kind of, but equally ideological, struggle?

SENIOR ADMINISTRATION OFFICIAL:  It’s a great question, David.  I would say: The same purpose in one fundamental respect, and a different purpose in another fundamental respect.  It’s the same purpose insofar as it is a profound statement of purpose of democracy at a moment when, as the President has said, democracies are very much in competition for autocracies, in terms of showing the world who can deliver for people.

And this is a statement about why these two leaders, and democratic leaders everywhere, believe that the democratic model is the right and the just and the best model for governance in the world.  And in that sense, it echoes and reflects the fundamental animating purpose of the ’41 document.

In terms of different purpose insofar as it is not meant to be Cold War — a new Cold War charter.  It is not meant to pre-stage a new Cold War.  It is meant to pre-stage a much more complex global landscape where the challenges are accelerating and multiplying in ways that involve both great power competitors and significant transnational threats, like climate change or COVID-19, that — and also, economic and technological challenges that exist at the heart of the interconnected global economy that we have — an interconnected global economy that didn’t exist in nearly the same way through the years of the Cold War, given that their economy was divided into these competing blocs.

So that’s part of the reason to do it (inaudible) is — a renewal aspect to the commitment to these democratic principles in the face of genuine challenges and authoritarian competition.  And there’s the need to refresh and update the statement of principles so they actually reflect the world we’re dealing with today and not simply harkening back to the world of the Cold War.  And that’s — that’s what this is all about.

MODERATOR:  Great.  Thank you so much.

Q    Thanks.  I wanted to ask [senior administration official] about the Johnson meeting just because we only got one question on that.  Can you talk a little bit about Northern Ireland specifically and what the President might tell the Prime Minister on that subject?  And I would love for you to respond to this report in the Times of the UK, as well, if you could.  Thanks.