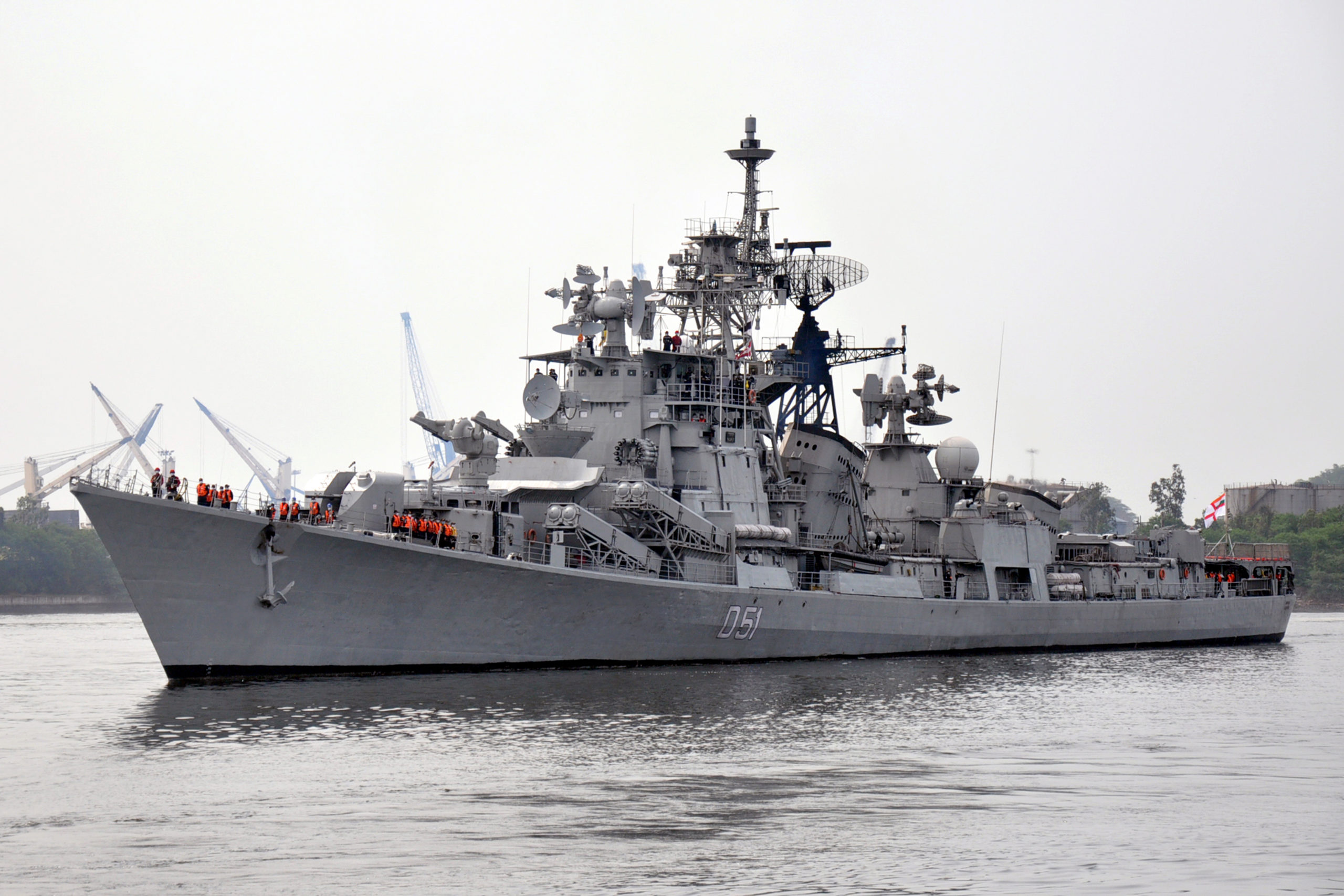 INS Rajput to be Decommissioned on 21 May 21

INS Rajput to be Decommissioned on 21 May 21

On the 21st of May, a glorious era will come to an end with the decommissioning of the first destroyer of the Indian Navy – INS Rajput. INS Rajput, the lead ship of the Kashin-class destroyers built by the erstwhile USSR was commissioned on 04 May 1980 and has rendered yeoman service to the Indian Navy for over 41 years. INS Rajput will now be decommissioned at a solemn ceremony at Naval Dockyard, Visakhapatnam. Owing to the ongoing COVID pandemic, the ceremony will be a low-key event attended only by in-station officers and sailors with strict observance of COVID protocols.

INS Rajput was constructed in the 61 Communards Shipyard in Nikolaev (present-day Ukraine) under her original Russian name ‘Nadezhny’ meaning ‘Hope’. The keel of the ship was laid on 11 Sep 1976 and she was launched on 17 Sep 1977. The ship was commissioned as INS Rajput on 04 May 1980 at Poti, Georgia by His Excellency Shri IK Gujral, the Ambassador of India to USSR with Capt Gulab Mohanlal Hiranandani as her first Commanding Officer. Over her four decades of glorious service to the nation, the ship has the distinction of serving in both Western and Eastern Fleets.

With the motto “Raj Karega Rajput” firmly etched in their minds and indomitable spirit, the gallant crew of INS Rajput have remained ever vigilant and always ‘on call’ to protect the maritime interest and sovereignty of the nation. The ship has participated in several operations aimed at keeping the nation secure. Some of these include Operation Aman off Sri Lanka to assist IPKF, Operation Pawan for patrolling duties off the coast of Sri Lanka, Operation Cactus to resolve hostage situation off the Maldives, and Operation Crowsnest off Lakshadweep. In addition, the ship participated in numerous bilateral and multi-national exercises. The ship was also the first Indian Naval Ship to be affiliated with an Indian Army regiment – the Rajput Regiment.

In her glorious 41 years, the ship had 31 Commanding Officers at her helm with the last CO taking charge of the ship on 14 Aug 2019. As the sun sets on 21 May 21, the Naval Ensign and the Commissioning Pennant will be hauled down for the last time onboard INS Rajput, symbolising the decommissioning. 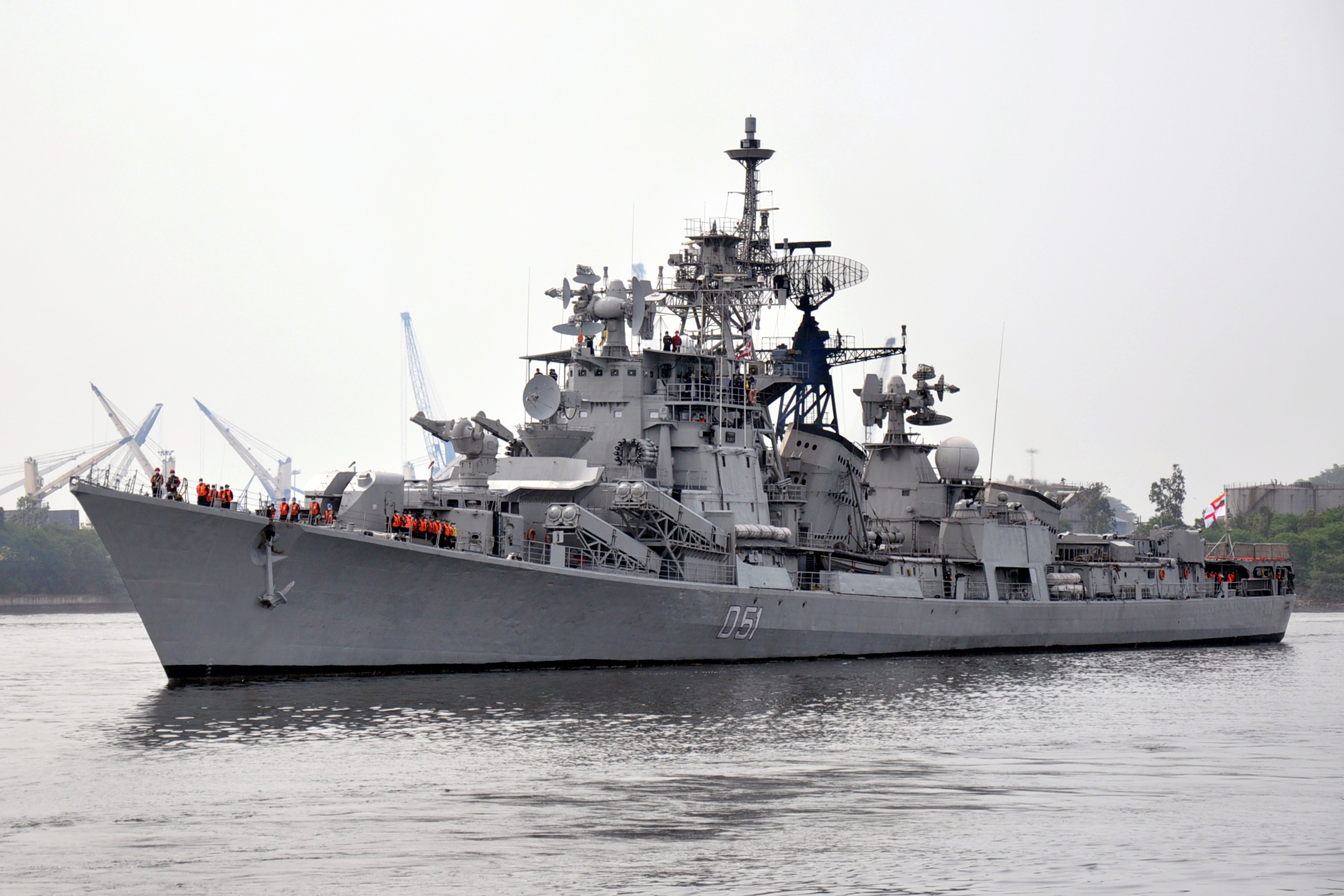