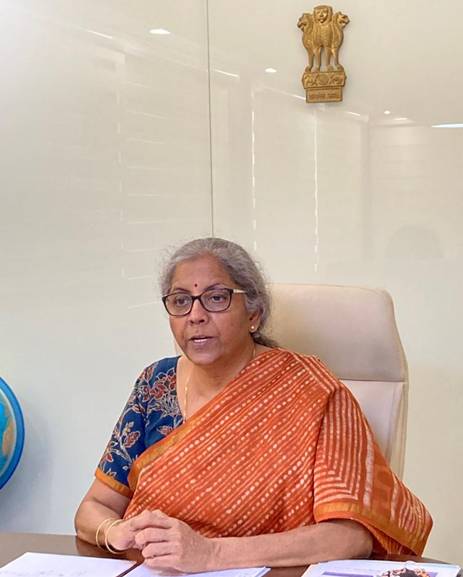 The CCI was established under the Competition Act, 2002, on 20th May , 2009, when the substantive provisions concerning anti-competitive conduct came into force. Addressing the invitees as Chief Guest, Finance Minister Smt. Sitharaman highlighted the imperative for the competition watchdog to have a market-friendly and forward-looking approach in the rapidly changing Indian and the global economy. Smt. Sitharaman acknowledged and appreciated the CCI’s emphasis on putting in place a trust-based system. This was important in economies such as India which are still transitioning to a free market economy, She added.

Referring to the challenges of post-pandemic revival of enterprises, the Finance Minister stressed on the need for the CCI to proactively engage with industry so as to ensure that their legitimate claims are patiently heard while also making sure that knowingly or unknowingly, by omission or by commission market processes are not undermined. In view of the ever-widening contours of the economy and the new-age India, the Finance Minister urged the Commission to evolve with the speed, scale and visionary look needed for the economy to thrive and for fair genuine market practices to flourish.

Addressing invitees from the judiciary, bureaucracy, regulatory authorities, chambers of commerce, industry leaders, academicians and experts, in the inaugural session of the event, the Finance Minister stated that as CCI steps into it’s a more sturdy role, it should progressively forward the cause and help free market to thrive and urged CCI to be a market friendly regulator in letter and spirit.

On this occasion, Smt. Sitharaman released the ‘CCI Journal on Competition Law and Policy’ and CCI’s Competition Advocacy Booklets translated into Bengali, Marathi and Tamil languages. 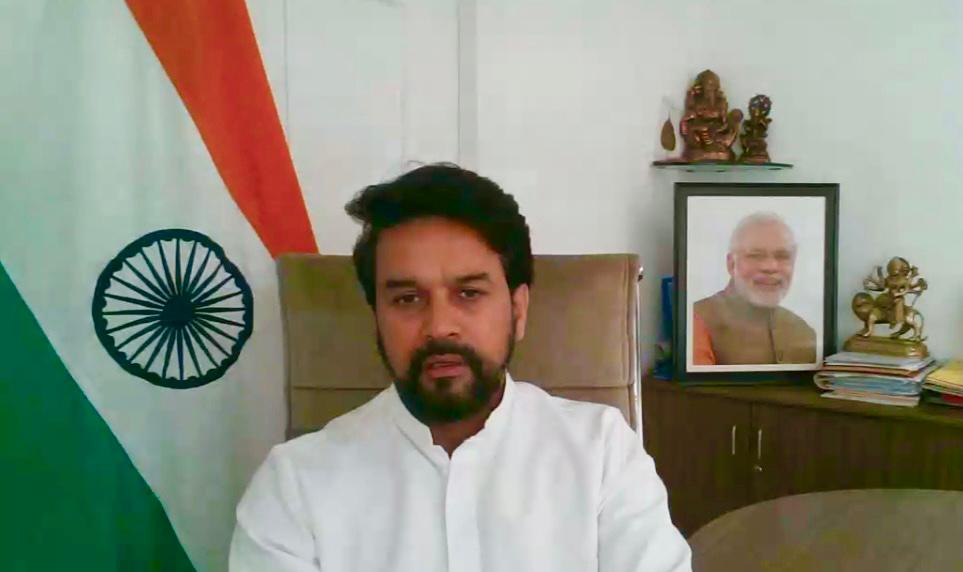 Addressing the audience as a Guest of Honour, Minister of State for Finance & Corporate Affairs Shri Anurag Singh Thakur urged the Commission to be nimble, forward looking and evolve in response to the changing market dynamics and also highlighted and appreciated the amendments made to the merger regime to dispense with the requirement of providing information on non-compete arrangements between the parties at the time of notification. Shri Thakur also observed that the Commission’s efforts in conducting market studies would go a long way in building capacity for the effective discharge of CCI’s regulatory mandate. He concluded his address by hoping that going forward, CCI would devote more time and resources in finding out market imperfections proactively. 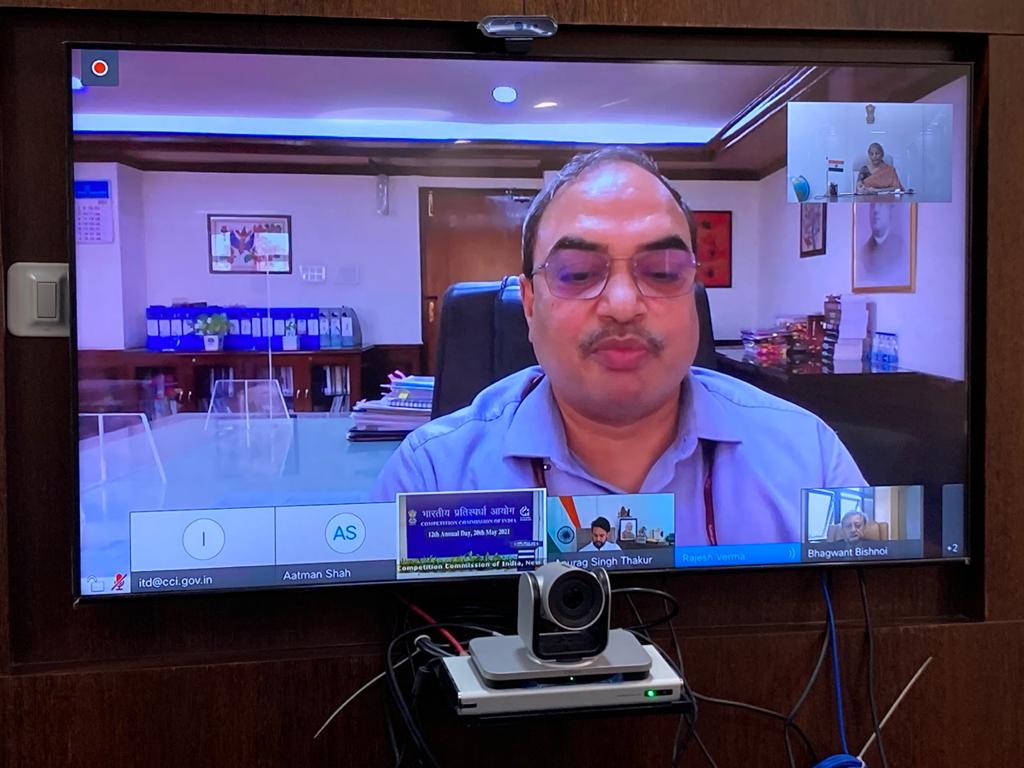 Delivering a Special Address at the commemoration, Shri Rajesh Verma, Secretary, Ministry of Corporate Affairs, said that CCI has made tremendous efforts to build a culture of competition in markets and appreciated CCI’s advocacy initiatives in the area of public procurement. Shri Verma stressed the importance of sustained and effective competition advocacy to ensure a pro-competitive policy environment and stated that this is integral to any competition agency’s mandate. Shri Verma concluded his address by praising the Commission for moving in the direction of a more expert administration and problem-solving approach rather than relying solely on adjudication.

In his welcome address at the inaugural session, Shri Ashok Kumar Gupta, Chairperson, CCI, elucidated the role and approach of CCI in regulating markets. Shri Gupta emphasised that the focal points of its actions and interventions have been to bring about market corrections so that businesses can compete on merits, and most importantly, ensure that consumers benefit from improved market outcomes. Shri Gupta also talked about the Commission’s initiatives during the Covid pandemic. He stated that the Commission replaced physical filings with e-filings, conducted virtual hearings and proactively issued a business advisory that recognised the need for businesses to coordinate certain activities to ensure continued supply and fair distribution of products. He informed the participants that the green channel notification system introduced in 2019 for automatic approval of combinations has gained traction in the past year and 30 cases got approved under this route.

The inaugural session concluded with a vote of thanks by Shri S. Ghosh Dastidar, Secretary, CCI.

The Annual Day commemoration also featured a half day workshop on Competition Law. The workshop had two plenary sessions. The first session was on ‘Anti-Trust Enforcement – Section 3 and 4 of the Act and its journey till date’. The second session was titled ‘Merger Regime in India – Our journey in the last ten years and way forward’. The plenary sessions at the workshop saw engaging discussions and dialogue between the panellists on a range of contemporary competition law issues.  Panellists and moderators represented the legal fraternity, industry and the business media.

A Proclamation on Juneteenth Day of Observance, 2021