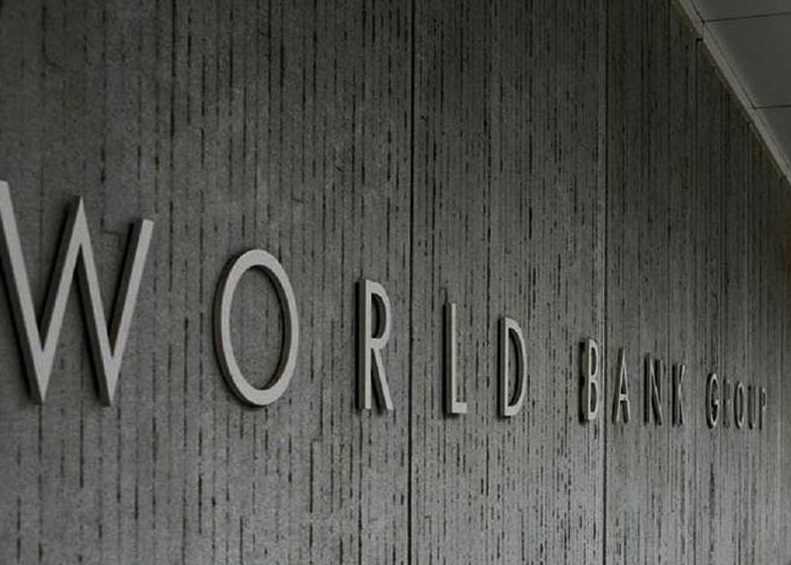 WASHINGTON, May 12th, 2021 – Despite COVID-19, remittance flows remained resilient in 2020, registering a smaller decline than previously projected. Officially recorded remittance flows to low- and middle-income countries reached $540 billion in 2020, just 1.6 percent below the 2019 total of $548 billion, according to the latest Migration and Development Brief.

The decline in recorded remittance flows in 2020 was smaller than the one during the 2009 global financial crisis (4.8 percent). It was also far lower than the fall in foreign direct investment (FDI) flows to low- and middle-income countries, which, excluding flows to China, fell by over 30 percent in 2020. As a result, remittance flows to low- and middle-income countries surpassed the sum of FDI ($259 billion) and overseas development assistance ($179 billion) in 2020.

The main drivers for the steady flow included fiscal stimulus that resulted in better-than-expected economic conditions in host countries, a shift in flows from cash to digital and from informal to formal channels, and cyclical movements in oil prices and currency exchange rates. The true size of remittances, which includes formal and informal flows, is believed to be larger than officially reported data, though the extent of the impact of COVID-19 on informal flows is unclear.

Written by The World Bank